Agricultural Stream and What Is Gold Streaming?

In a bull market one of the most profitable businesses to be in is that of financing. This is largely due to the leverage available, not only financial leverage, but equally important are the leverage of skills and technology. Financial services, banking, insurance, brokerage, investment and merchant banking all fit the bill.

These aren’t the only businesses that benefit in this environment however. With that in mind lets take a look at agriculture, a favourite of Mark and I. “Ag” is a market which enjoys growing demand, supply shortfalls, is severely under-capitalized…and this says nothing of the inflation which central bankers are adroitly baking in the oven. Unfortunately, in the western world agricultural land values are prohibitively expensive, and certainly not attractive on a pure yield basis.

I’ve spoken before about streaming companies, and in fact one of our trade alerts suggested writing Sandstorm Gold (SAND) puts. I estimated that doing so would get us a 30% return overall, if things went as I predicted. Streaming is well-known in the mining world. Companies like Franco Nevada, Silver Wheaton and Royal Gold have made a LOT of money for their shareholders over the years. It is a truly unique set of circumstances we find ourselves in with respect to the resource markets today, but I want to talk about agricultural streaming in this post.

Yes! Agriculture is in a bull market. Much like the better known metals streaming companies who provide financing for producing mines in return for a “stream” of the metal over specified time frames, agricultural streaming follows the same essential business model.

As mentioned above, one problem with agriculture that Mark and I have encountered has been the unbelievably high cost of agricultural land in the western world. Farmland in the Midwest US is now topping $20,000 per acre, which is certainly not bargain territory. Yields are simply terrible. Eliminating this problem is possible, and the model is being effectively proved by a reader of ours with whom Mark and I have been communicating for some time now. Brad Farquhar is the co-founder of Input Capital, the world’s first agricultural streaming company.

Focused on canola streaming in Saskatchewan, Brad and his co-founder Doug Emsley have built an enviable business! With IRRs in the 20-40% range, and operating cash flow margins exceeding 50% the business model is completely scalable, provides leverage to the commodity, and allows Input Capital to bear no direct operational risks. Their model offers diversification simply not possible by owning a farm itself. 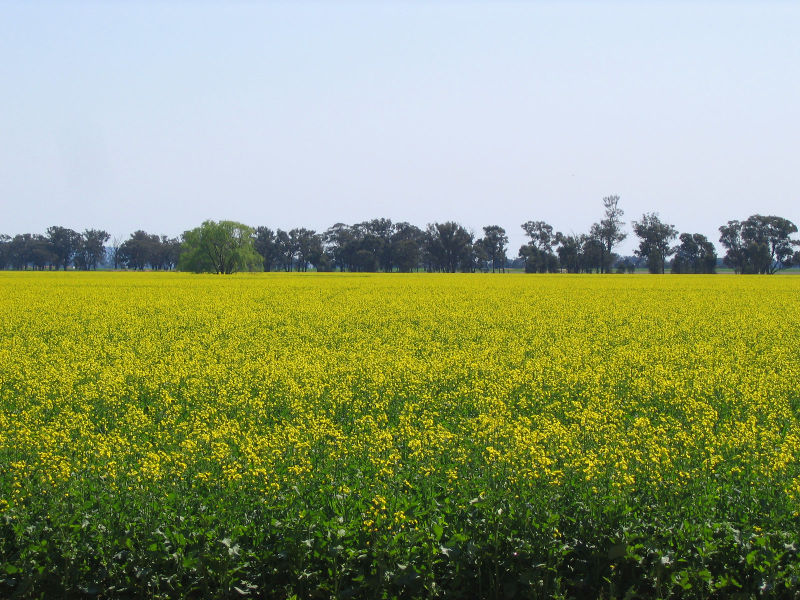 Brad raised money for the business in a seed round last year at $1, and unfortunately for us and for our CPAN members this was at a time when the service was only just being born. We did not participate. Just for reference, that’s the type of early stage private equity deal that we live for in CPAN.

Input Capital is now doing a pre-IPO raise at a multiple to the seed round, and will then list via a reverse take over (RTO) on the TSX. In conjunction with the RTO, Input Capital is also carrying out a $100 million private placement. This is a sale of Subscription Receipts, which will be converted to shares in the company when this RTO process is concluded.  The offering is targeted at institutional and accredited investors ONLY.

The syndicate for the offering is composed of: GMP Securities, CIBC World Markets, National Bank Financial, Cormark Securities, and AltaCorp Capital. Mark and I both have a relationship with Sprott, and in fact our brokers there reached out to us on this just this week. Our guess is most Canadian brokers will be familiar with the deal.

While it isn’t the early stage seed round we typically look for, we do believe the upside from here is likely substantial… assuming Brad and Doug continue to run it as they have up to this point. As we’ve said, we absolutely love the sector and we believe they have what it takes to make their investors a lot of money during this bull market.

We don’t have any skin in the game at this point, but we may participate. You can get in contact with Brad or Doug directly by visiting Input Capital’s website. We are told that the placement closes near month’s end.

Disclaimer: We didn’t get paid to mention Input Capital…we just like what they’re doing and may participate in the offering ourselves. We will make no attempt to tell you or anyone else when or if we participate. Do your own due diligence, this is NOT a recommendation or a solicitation on behalf of Input Capital or ourselves. The fact is we like the ag streaming space so much that we’re personally in the process of setting up an entity dedicated to streaming grains and high-value crops in frontier markets. CPAN members have already been introduced to what we’re up to.

Chris has founded and built several multi-million dollar businesses in the investment arena including overseeing the deployment of over $30m into Venture Capital opportunities and advising family offices internationally. Prior to this, Chris built a career at Invesco Asset Management, Lehman Brothers, JPMChase, & Robert Flemings.
MORE ARTICLES »
PrevPreviousGoing Where the Growth Is!
NextThe Financial System is Completely Corrupt and Broken. Buy this ETF!Next

Would you happen to know if anyone does this for the seafood industry? We have fishing rights on a 16,000 acre reservoir in India where we intend to farm scampi and Indian Carp. We have 1,400 fisherman and are looking at producing 25 tons a day. Am searching for ways to fund it without giving up any equity. Its a total investment of $10 Million. Should be able to raise around half through debt, about $2 million through equity. Which leaves rounds about $3 million I need to be a bit innovative about. Any advice would be appreciated. The return on investment is staggering by the way (scampi sells at 8$ a kilo).