He has written no less than 4 fantastic articles on his travels there and over the next week we’ll share them with you. I’m sure you’ll enjoy them as much as we have.

It all started as I was grabbing coffee with a close friend of mine. After a very successful, but exhausting year in Mongolia, I was looking for a holiday location where I could unwind. The prerequisites were that there be limited phone or internet access to avoid roping me back into work. I wanted a place that I could truly escape to and that business could not find me. I was worried that it would take some far-away land to achieve this goal—an African safari—or some deserted Pacific island. I had already spent the morning spinning the globe around on Google Earth—nothing piqued my interest. 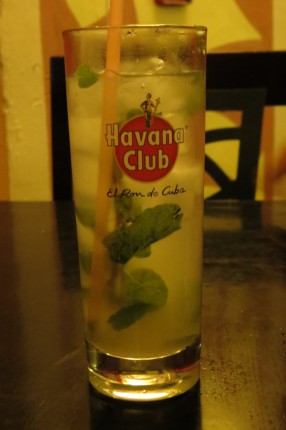 Then my friend suggested the obvious; “How about Cuba—the forbidden fruit of American travelers? Your cell phone won’t work, the internet is impossible to access and business won’t come and find you—heck, business cannot even legally exist in Cuba.”

“…But won’t that take months to get the visas in order? I need to leave immediately as I’m due in Mongolia, during the first week in January,” I replied.

“Don’t worry. I’ll get your visas sorted out. Let’s just say that I know people… (wink, wink) Besides, I’ve been there many times in the past decade. It’s finally starting to wake up and shake off communism. You need to see it now, so that you have perspective on it in a year or three when Americans can start investing there.” 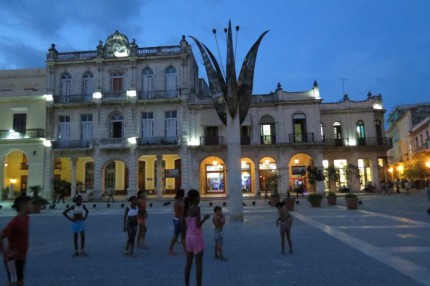 48 hours later, my girlfriend and I were on a plane to Cuba with a visa for the “purposes of attending worship services…to interact with the people of Cuba…to the purpose of friendship and worship.” Those of you, who know me well, will appreciate the irony and incongruity of me getting a visa to do missionary work—then again, the last half century of Cuban history is full of incongruent ironies. 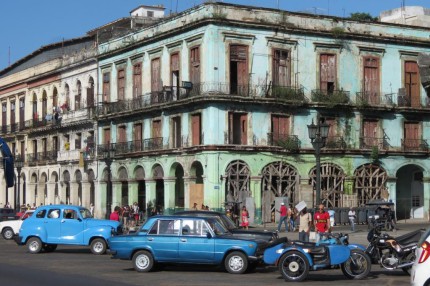 Having lived in Miami for the past decade, I have met plenty of Cubans and heard the disheartening tales of Cuba and the Castro brothers. I expected to find the world’s largest tropical gulag. Instead, I found a cheerful country, full of warm friendly people, some of whom seem to genuinely admire the government—despite its arcane rules and habitual dysfunction. I also found many who were illegally saving their money in US Dollars and plotting their escape from Cuba.

I expected to find an island mired in misery with chronic scarcity of basic goods. Instead, I found a place that was remarkably devoid of extreme poverty—a true anomaly in Latin America. Given the inevitable failings of a purely socialist state, I expected much worse. If you remove the top few percent of wealthy Argentines, the average Cuban is roughly on par with the average Argentine in terms of standard of living and Cuba’s infrastructure is a good deal ahead of Argentina’s—something I certainly did not expect to find. 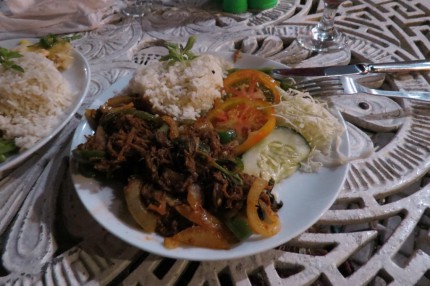 I expected that men in green army uniforms would harass us as we went about life—typical of military dictatorships with a suspicion of America (we have spent the last half century trying to topple the government). Instead, the police presence was less than that of Manhattan and the military is effectively out of sight. The only government representatives that we met were in Museums—they were both helpful and amazingly patient as I fumbled for words in Spanish.

In many ways, it was an island of contrasts and unexpected surprises. My friend with the visas, was also correct, Cuba is beginning to open up and transition to a market economy. While there is no business to be done by Americans (yet), I spent my week in Cuba trying to cut the Gordian Knot of misconceptions, misinformation and failed economic plans that have characterized Cuba’s last half century of economic dysfunction. I expected to see another failed socialist state, impossible to revive—a Zimbabwe off the coast of Florida. Instead, I was both surprised and impressed by the country and its potential as a future investment destination.

Over the next few pieces, I will take you through my week in Cuba—the misconceptions, the obvious failings and occasional successes of state-planned socialism. This collage of stories was the result of dozens of conversations with ordinary people that I met during my vacation—hotel employees, barkeepers, waiters and especially taxi drivers (who tend to have the best pulse on the economy in every transitioning economy). These people ranged from life-long communist ideologues to those who truly despised the government; however, the majority of the people I met, were simply divorced from politics, frustrated with socialism, but appreciative of the occasional benefits that it brought. I stayed true to my mission of escapism. I did not speak with any senior government officials and I did not engage in any business. Rather, I ate, drank and travelled myself ragged, through dozens of cities and over a thousand kilometers of back roads. Let’s just say, that I’m not the type of vacationer who sits on the beach… 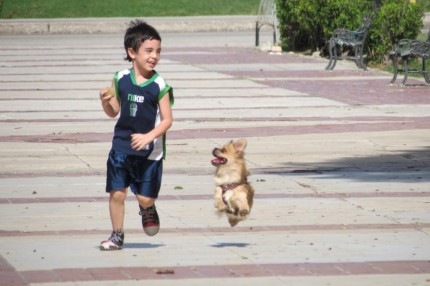 Watch out for part II next week.

“Cuba may be the only place in the world where you can be yourself and more than yourself at the same time.” – Pedro Juan Gutiérrez