The cold war wasn’t named that because it involved Russia, which is as cold as a witch’s tit (at least in winter), but rather because it didn’t involve Ivan firing his shiny Kalashnikov at Bo, Billy or Bob. Hence cold, not hot. This was while both powers worked to undermine

Over the past few months, we’ve seen some of the most extraordinary events from the anti-fossil fuel/extinction rebellion movement.  We have protestors jumping on planes: Gluing themselves to roads With one protestor even gluing her breasts to the road – 10 points for dedication to the cause to her. From 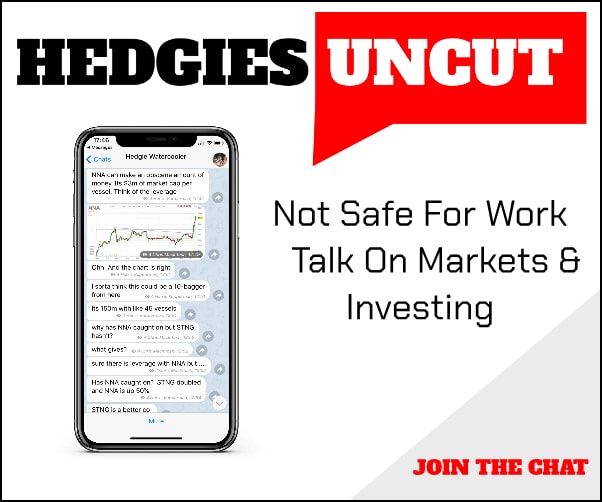