Cuba. Such an illustrious history, such a decadent past and such a wasted present. We continue our series on Cuba compliments of our friend, fellow investor and Chairman of Mongolia Growth (YAK.V) group, Harris “Kuppy” Kupperman.

Understanding Cuba’s past and present illustrates the consequences of misguided economic policy and how it impacts socially.

Renaissance era philosophers wandering the ruins of the Roman Empire wondered: What sort of super-humans could have built these structures? What sort of knowledge did they possess that was no longer available? Why did they let it all slip away? The Europeans simply could not comprehend how it could have been lost until Gibbon tried to explain it two centuries later. 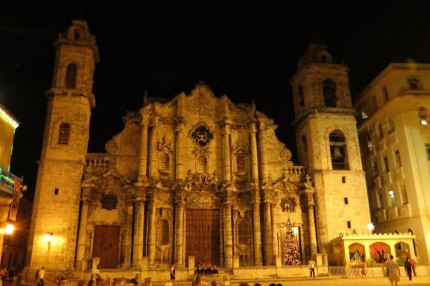 As I wandered Cuba, I had the same feeling; who were these people and how was it all lost to them? The irony is that many of them are still alive. This isn’t some distant race separated by a millennia—these are just people who have lived under the curse of socialism. 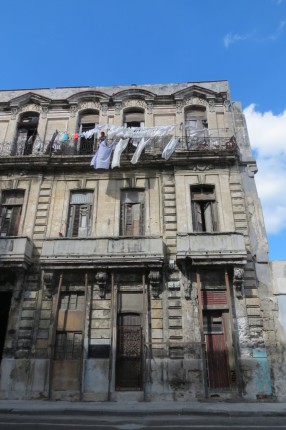 It’s hard to talk about where a country is today, without at least traipsing through that country’s history. In the case of Cuba, there is over 500 years of recorded history. The story starts in 1492 when Christopher Columbus discovered the island on his first voyage. By 1511 Cuba had its first settlement and Havana was founded in 1515. Almost immediately, Spain recognized the value of Havana as a port and Havana became the primary marshalling point for the annual treasure fleet that transported the metallic wealth of the New World back to Spain. As you can likely imagine, with all of that wealth coursing through the port of Havana, it became a phenomenally wealthy city with major military, naval and administrative positions for the Spanish government. In addition, a successful merchant class grew up to support the administration and trade (often illegally) with various Spanish and unaffiliated colonies. In summary, the first few centuries of Spanish rule were very lucrative for Cuba and particularly Havana.

Of course, the only constant is that there is change. When Spain’s colonies rebelled in the early 1800’s, Cuba remained loyal. By then, the massive treasure fleets were a distant memory—sugar and trade were the mainstays of the economy. The rebellions actually benefitted Cuba as anarchy, wars and successive coups came to define the newly independent countries of South America. First Spanish loyalists, followed by waves of disaffected refugees fled to Cuba. These people brought skills and capital with them. 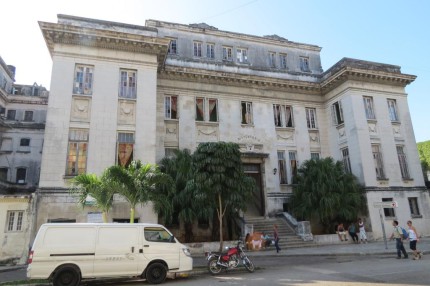 If Spain had been better at governing distant lands, it would probably still own most of Latin America—instead, Spain frustrated the Cubans with high tariffs, heavy taxes and a lack of representation in Spain. In 1868 these policies kindled a revolutionary spark that could never be extinguished. Cuba fought three bloody wars against both Spain and its own people. These wars lasted for nearly thirty years and thoroughly exhausted Cuba and Spain. With Spain on the way out, the United States decided to get involved and after a short war, Spain left the Americas forever. The US was now in control and Cuba was a quasi-colony. While Cuba was granted self-rule, the US maintained the right to intervene whenever it chose to—which was often.

US control brought stability, infrastructure and American capital. All three of these had been lacking during the wars. In particular, after three decades of war, much of Cuba was financially destroyed. Americans flooded in to fill this vacuum and became substantial investors and operators of major businesses, from sugar to railroads, to banking and telephony. However, no business was as dominated by American interests as tourism which blossomed under the Mafia with the willing acquiescence of the Cuban government. 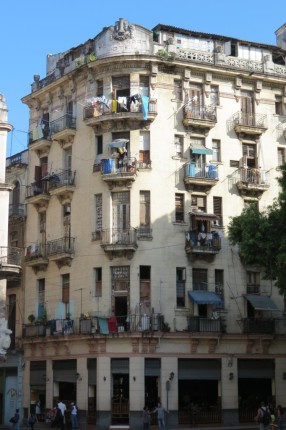 Havana was an obvious tourist destination for Americans who were restricted from certain guilty pleasures back in the states. Under the Mafia’s “benevolent commercial guidance,” tourism blossomed on the back of drinking, gambling and prostitution. Business in Cuba was also booming as sugar prices entered a multi-decade period of elevated prices, while increased investment lowered Cuba’s production costs. For many Cubans, the half century of American dominance was a very lucrative one, ushering in a large and wealthy middle class.

That said, beneath the surface, things were not right for everyone. While the rich did well, many Cubans in the countryside were illiterate and destitute. Working the sugar fields was hard work, for meager pay. Estimates are that in the first half of the 20th century, nearly a quarter of all employees were in the sugar business. Popular unrest often simmered just under the surface, incensed by a corrupt and inefficient government, union activists, political violence and disgust brought on by the decadence of the Mafia age. 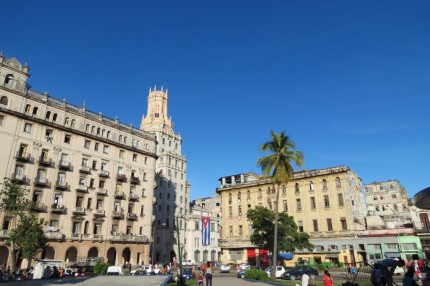 This all culminated with the Cuban revolution of 1959 where a handful of revolutionaries in the mountains were able to garner support amongst the disaffected and eventually overthrow the government. Had the revolution ended with a new strongman—possibly a more enlightened one—Cuba would have continued to sail forward towards prosperity. Instead, Cuba chose the communist path forwards where all businesses and property were nationalized, to feed a dysfunctional ideology.

In the 1960’s, the confiscated wealth served to improve the living standards of millions of poor Cubans through education, training, land distribution and newly appropriated apartments. Very generous subsidies from the Soviet Union perpetuated these standards for decades, while the infrastructure of the country crumbled. When the Soviet Union failed, so did Cuba. During more than a decade known as the “special period,” (following the collapse of the Soviet Union) Cuban standards of living collapsed and have stayed down, despite a recent recovery on the back of tourism. Nothing better symbolizes the failures of communism in Cuba than the fact that the sugar harvest has declined from 5.5 million tons in 1958 to 1.5 million tons in 2013. 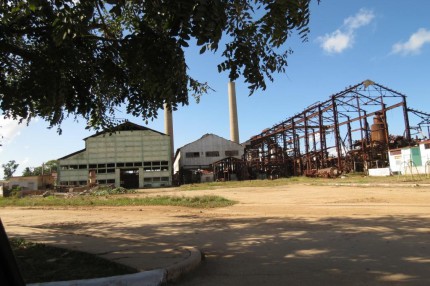 One of many deserted sugar mills

Over the past two decades, since the fall of the Soviet Union, the Castro brothers have somehow held onto power through sheer ingenuity, by slowly re-inventing the country as a tourist destination and slowly loosening the yoke of state control. However, the unspoken story of Cuba’s survival is the constant stream of remittances from émigrés to family members still in Cuba. With the Castros in the sunset of their career, Cuba is beginning to chart a new course—hence my week of discovery.

That’s it for today. Stand by for the next “Kuppy” Cuba installment.

“The notion that Cuba is the only country in the world where you can live without working must be erased forever.” – Raul Castro