If you were rich, successful, and intelligent – which often, not always, go hand in hand together – where would you live?

The last time I was in the Rockies, I remember thinking to myself. You know what, if it weren’t for the fact it’s so damn far from the beach I could actually live here. It’s really quite lovely. Bite-your-hand-to-stop-you-from-crying-out-loud-lovely and if, like me, you’re a sucker for snowboarding, then it’s pretty hard to be disappointed.

After having just spent a few days of pure bliss (uninterrupted sunshine with zero wind) skiing on this baby in New Zealand, I can certainly appreciate living in Vail. 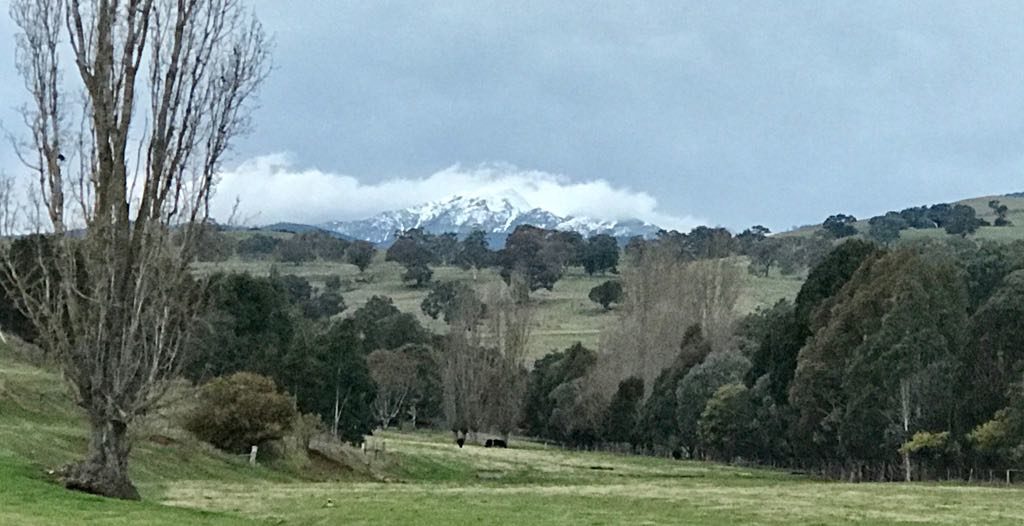 Maybe that’s why Julian Brigden, the co-founder of Macro Intelligence 2 Partners, lives there. I’ve never asked him about it, but I did ask him a bunch of other questions which I share with you today.

The quick and dirty on Julian’s background:

He’s accumulated 25 years of experience in financial markets. From 1999 to 2004, he was with Medley Global Advisors, a macro policy intelligence firm. Then from 2004 through 2011, Julian served as North American Head of Hedge Fund Sales at Crédit Agricole.

If you’ve not heard of Julian, he’s easily searched with some stubby fingers and Google as he’s been featured on Bloomberg, CNBC, the New York Times, Wall Street Journal, and in Barron’s among other for the firm’s research on emerging markets, liquidity, QE, bubbles, and global FX flows.

As you can see, Julian’s far from some dolt-peddling advice.

In our recent conversation, we chatted about a number of things:

I hope you enjoy it!

“When the second wave comes in terms of the stimulus package from Trump and in particular the corporate tax repatriation, the sucking sound from the rest of the world, as the dollars come home, will mark the ‘risk off’ phase and it’s possible that you push the dollar so far that its status ultimately as the reserve currency will end up being challenged.” — Julian Brigden