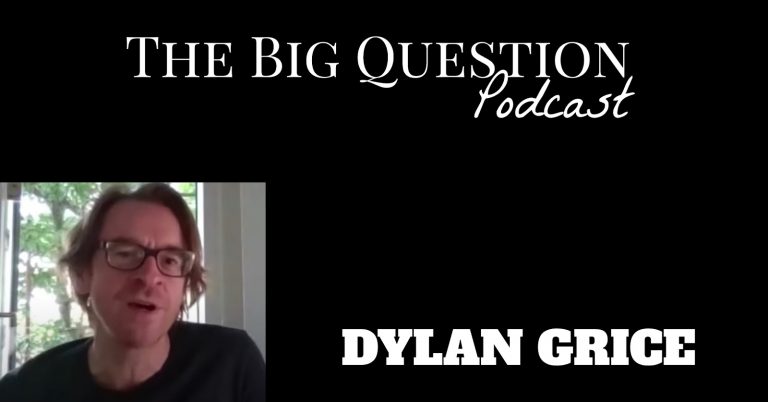 Dylan Grice isn’t a Golden Globe-award winning actor, nor is he a social media celebrity, he’s 100 times better. He’s a deep thinker who before setting up Calderwood capital was research director at a large European family office, which came on the back of working as a Global strategist at Socgen, where together with the famous bear Albert Edwards he became known for some exceptional calls and remarkably well articulated research notes…which was how I first came to learn of 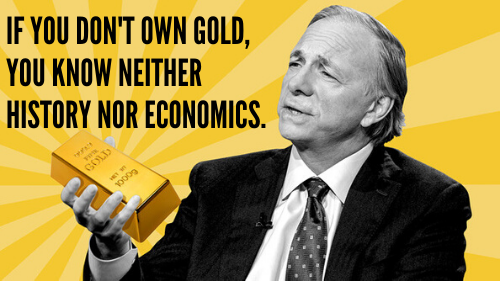 Going shooting wasn’t my idea. I’d been working around the clock closing a deal and it was a good excuse to get out of town for a couple of days. A friend of mine, an executive at a billion-dollar gold company, invited me to a gun range near his log cabin in Whistler. I’ve spent the last 14 years flying between mine sites and office towers. The last time I spent any serious time shooting was as a teenager on 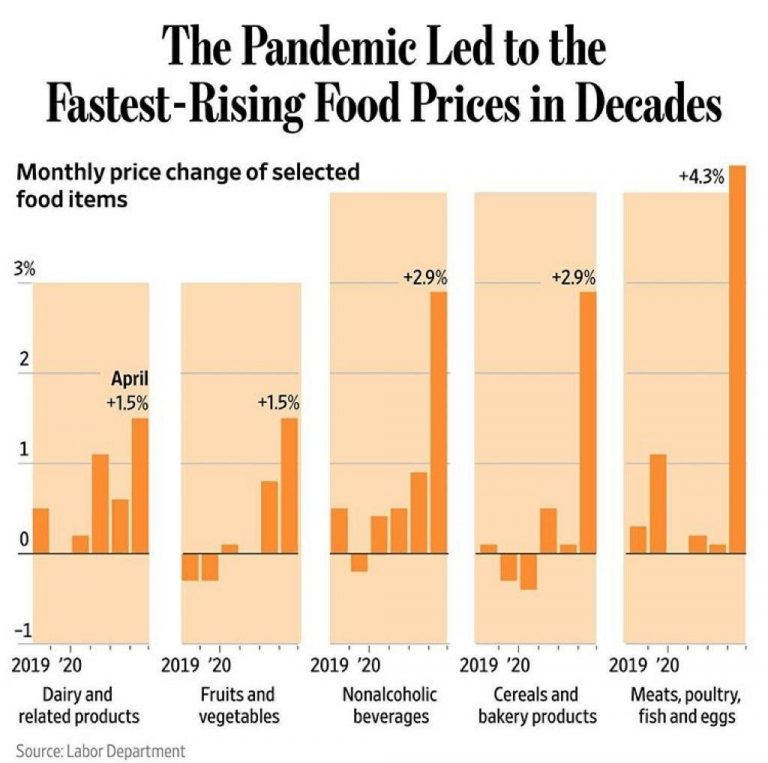 A Giant Bubble in Nonsense

That’s what Eric Weinstein calls it. To be more accurate: “We are in the middle of a giant bubble of nonsense that is 50 years in the making in my estimation” Speaking of nonsense I’ve previously discussed the ESG movement on this site. ESG stands for Environmental, Social and Governance. It’s as if a bunch of folks who wear hemp clothes, sport dreadlocks and hug trees for a living built the financial marketing arm of Greta Thunberg.  ESG is the

Between a Rock and a Hard Place

This is where Trump finds himself today. To send in the troops or not. Let’s back up a bit first to see why this is such a conundrum. The first thing that I note is the fact that the most pervasive rioting and lawlessness is overwhelmingly in the states “governed” – and I use that word very loosely, by people that call themselves liberals which itself is odd because when I look up the word it says this means a

Sentiment can Change in a Heartbeat

A quick look at why we’re interested in commodities, and how we’re playing that space

Shortages Are Not Just For Ivan

The USSR was known for many things. Shortages were absolutely one of them. It was so bad that you could wait for up to 10 years to order and receive a car. And after that 10 year wait you got to be the proud owner of one of these. And of course  you could only order one if you were rich, and by rich of course this meant part of government. Everyone else you see was poor. And NO not, 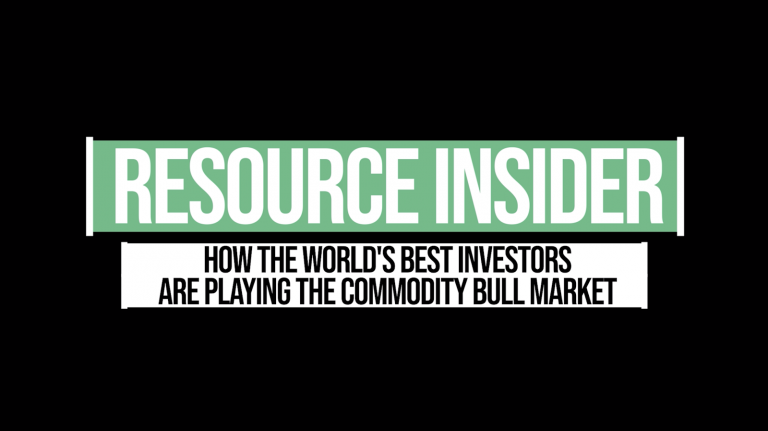 This Is How The World’s Top Mining Investors Make Money

We’ve discussed why commodities are so damn cheap and why you need to own gold miners, not gold bars. Today we are going to talk about the benefits of private placement investments and how they can offer outsized returns. In this article and video, I discuss: What are private placements? How can they benefit your portfolio? Real examples in our current portfolio; and How to gain access to these opportunities. See the video here: Private Placements… What are They? A 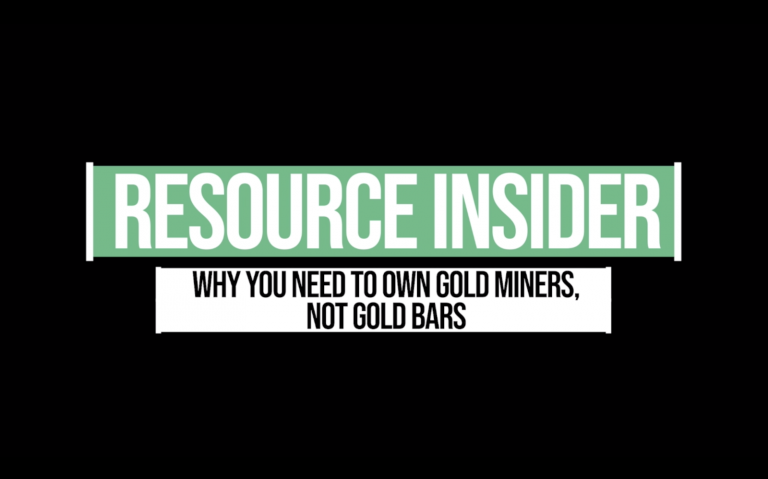 You Need to Own Gold Miners, not Gold Bars

We’ve already discussed why commodities are so damn cheap. Now we are going to address why you need to own mining stocks and not just physical silver and gold. In this article and video I discuss: The leading indicator of a precious metals bull market; The advantages of own stock in a mining company vs. physical bullion; The downsides to physical metals and ETFs; Why not all miners are created equal; and How much money can you really make? See