This is what I found when I Googled “Lionfish sting.” I’d like to say I took it like a man and gritted my teeth without muttering a single word, but that would be fiction and the fact is I swore like a trooper through gritted teeth.  According to my wife my face was “contorted.” According to my kids Daddy was “kinda funny looking.” I do so love the honesty of family!

Now I like fish, I love watching them swim about amongst the coral and seaweed when snorkeling, or watching them dart about in aquariums.  I especially like them rolled in seaweed and dipped in soy sauce, but this little beast that I met a few days ago, I definitely have no love for. I suspect he doesn’t care too much for my foot either, which he deftly managed to puncture in two places. To his credit, I was the one who had invaded his playground and possibly disturbed his afternoon nap. If some big brute barged his way into my home and stood on my head I’d likely stick something into him as well, and if it was poisonous then all the better.

We had started the day much like any other. I took the family out to a local fresh food market to get fruit and vegetables and those banana pancakes that the Thai’s seem so good at making (their secret ingredient is condensed milk, and my kids are hooked). On our way home we found our path blocked by a fallen tree. Thailand, if you’ve been watching the world’s weather news, has been experiencing some torrential rain and flooding with airports being shut, mudslides and serious flooding.

The tree had not only blocked the road but had taken out the power lines with it. Villagers from nearby homes seemed to appear out of nowhere with machetes and proceeded to almost immediately lay waste to the tree. I certainly wouldn’t want to have been an unwanted intruder in these parts. You’d still be searching for my body parts.

This is what was left of a great big tree after just 15 minutes.

Road cleared, we made our journey home. With power now out, and my ability to work vanquished, we agreed to join some of the villagers we had met at the above-mentioned tree hacking “festival,” to do some fishing in the nearby mangroves. This was alas how I was fated to meet my Lionfish. Somewhere in the dark muddy waters of the mangroves, off the east coast of Phuket, my nemesis awaited me.

At first our new found friends, who had crowded around me, dismissed my whimpering saying “sharp stick, sharp stick.” Upon my squeezing some green liquid from a puncture wound in my foot they seemed to understand that this was no ordinary “stick” but rather something quite different. We asked what it was that had brought such entertainment to the onlookers and searing pain to my foot, and while we did not get an answer that made any sense to us, the “treatment” for this particular problem was repeated many times over complete with gestures.

Back home we went. Fortunately we were lent a small dugout since my ability to trudge back through the swamps was problematic to put it mildly. Once home we proceeded with the “treatment.”

Now I have done many strange things with my wife, but having her urinate on the bottom of my foot is a new one for both of us. I can however confirm that this does nothing to alleviate the pain from a Lionfish spine stuck in your foot.

Over the last month I’ve had a decent opportunity to experience the private medical system in Thailand, with my son having split his chin open, requiring 6 stitches, and now my requiring the removal of one of the spines from my friend the Lionfish. In my son’s case it took a whopping 12 minutes from having our details taken down by a waiting nurse, to the time he was lying down being operated on in the surgery room. In my case, this was trumped by 4 minutes.

While lying in the hospital with a doctor and attendant nurses scurrying around me I began to wonder why I hadn’t looked at investing in private hospitals. We all know of medical tourism but I hadn’t given it sufficient thought until then. Of course you can’t follow everything, so sometimes you’ve got to accept that you will miss the boat on certain trends. Needless to say, given the options of “Free care” in the west or paid care in Thailand there really is no contest. I’ll be opening my wallet. 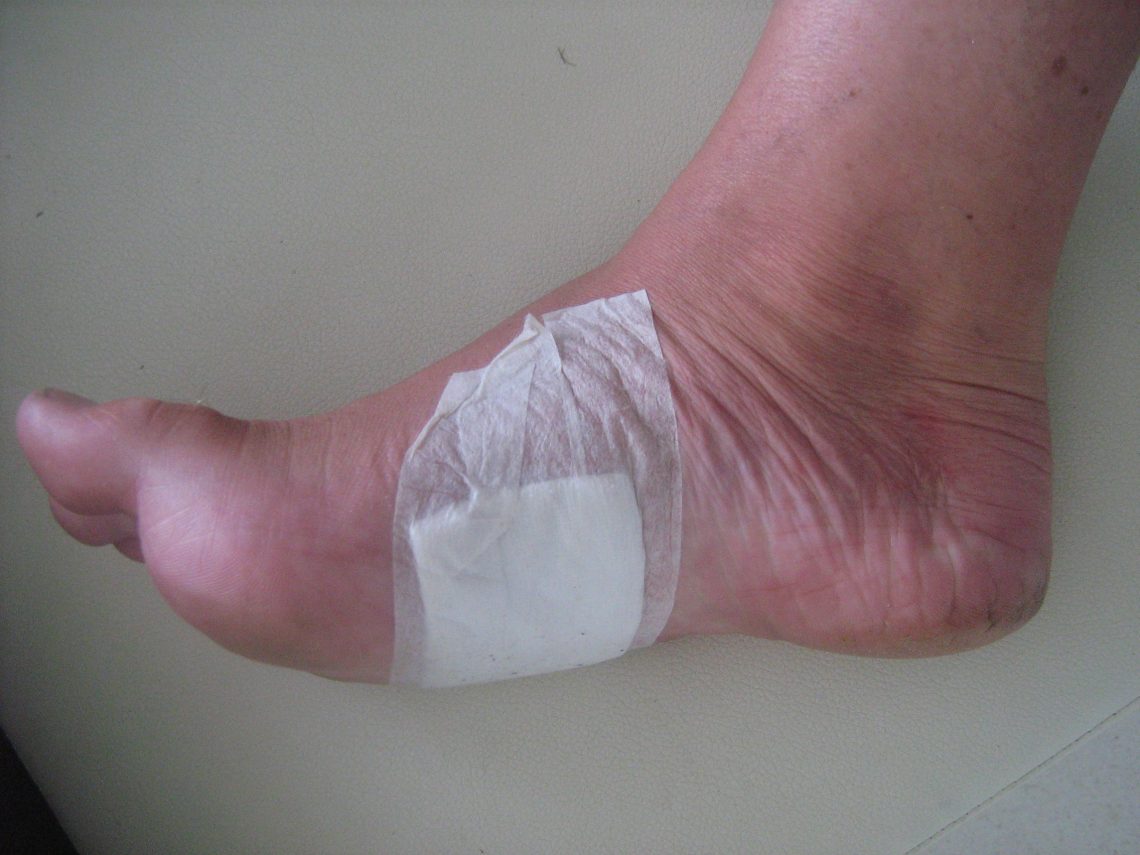 There are two important elements that I take away from this day. The first is that the medical system in former 3rd world countries has already caught up to and surpassed “free” medical care in the western world. This is simply due to the market mechanism doing what it does best, combined with the inevitable inefficiencies that arise from any bureaucracy.

The second element is that self-sufficiency and personal responsibility is endemic in much of Asia. Where a tree blocks the road or any other such event takes place in much of the west where I’ve spent time, people would have stood around bitching into their cell phones about the annoyance of it all, but essentially waiting for “someone to come and do something.” I’ve lived in many countries and travelled extensively to many more, and have to say that I am continuously impressed by the work ethic, drive and above all, personal responsibility that people take seriously in Asia. I feel discouraged when I look at how westerners blame politicians for their problems, yet still look to and expect many things that are really their own personal responsibilities. I discussed this mindset in a previous post and while it made some people uncomfortable I believe it valid.
Chris

What are herbivores? – “Animals that only eat vegetarians” – my 6 year old son

Chris has founded and built several multi-million dollar businesses in the investment arena including overseeing the deployment of over $30m into Venture Capital opportunities and advising family offices internationally. Prior to this, Chris built a career at Invesco Asset Management, Lehman Brothers, JPMChase, & Robert Flemings.
MORE ARTICLES »
PrevPreviousFact or Fiction?
NextTerm Sheet Template And Open Source For EntrepreneursNext

I am hopeful that Americans will once again embrace personal responsibility. Unfortunately it is going to take a horrible mess of an economy and currency to get there. At first many will fix the blame on others but eventually when we bottom I believe things will change. After all blame doesn’t put food on the table in a country with a busted currency.

Looks painful, Chris. Take care of that. I often get strange looks (here in the U.S.) when I tell people state-of-the-art medical care can be had in the 3rd world for a fraction of the price here. The American medical establishment (AMA) actively seeks to distort and undermine the current reality.