Everyone’s heard of “The Big Short”. We’ve Hollywood to thank for that, and thank them I will. After all, who didn’t love Margot Robbie explaining how it all worked? Even Mrs. Chris liked her.

Of course, our heroes correctly bet against these smoking piles of isht and now they all drive Porsches and eat lobsters in their bathrobes.

Likewise, everyone’s heard of Jesse Livermore’s famous shorting of the 1907 and 1929 markets where he made a fortune — over a billion green ones in todays money, actually.

Then there’s the legendary stories such as Paul Tudor Jones shorting into what was to become known as Black Monday in 1987, tripling his money.

Now, if you were to ask what defined these trades and made them different from any other, more often than not you’d be told that a lot of money was made in a very short period of time, which in itself is unusual.

True, but that doesn’t tell the whole story.

Dig further and ask what made it so, and you’d likely hear that the upside in the trades was high as opposed to say buying the Dow, taking a strong sedative, and waking up in 20 years.

All of these things are correct, but if you ask me this misses what is probably THE most important point that actually acts as a potential (note: I said potential, nothing is guaranteed) “tell” in any market. Bugger all downside risk. And this happens for very obvious reasons.

It actually comes back to what makes any market become over or undervalued in the extreme. In psychology it’s known as the Dunning-Kruger effect or the cognitive bias in which individuals with low ability perceive themselves as having high ability. It is, in essence, overconfidence.

It was overconfidence that led Joe Sixpack to continue to buy real estate at prices which had become completely disconnected with the incomes that must support those prices, leading to the GFC.

It was overconfidence that led the pointy-shoed suits on Wall Street to package subprime mortgages up, believing that a pile of isht when added to other piles of isht through the magic of diversification turns isht into non isht. Many actually believed that. Overconfidence.

In a past life, I saw this at the big banks who construct ridiculously complex models to assess risk. I spoke about this in “VAR shocks” where I marvelled at how they keep getting it wrong. A fair amount of blame must rest on the shoulders of overconfidence.

In fact, the most epic financial screw-ups in history have all been accompanied by overconfidence.

History's biggest financial screw-ups have all been accompanied by overconfidence.Click To Tweet

Granted, I’ve never received a Nobel prize but if I ever did, I’d probably feel overconfident, strut my stuff, and do something monumentally stupid.

Like becoming so confident bond spreads couldn’t widen beyond a certain point for a certain period of time that I’d throw all sensible position sizing out of the window and go all in. I’d probably do that just before a major crisis like the rubble collapse. It’s why, if I ever make it onto the cover of Forbes or Time magazine, you should probably immediately unsubscribe or at least do the opposite of whatever it is I’m doing.

Over the weekend, I was thinking about where investors are confident today or indeed where they’ve completely lost confidence. So I set my skinny fingers to work and looked back at what’s transpired in the last couple of decades to see if I could find a market where investors got completely hosed for getting it wrong.

And you know what smacked me like a pan on the face?

It’s not called the widow maker for nothing. This is one trade that has been just ideal for folks who like to be tied up and beaten for thrills. 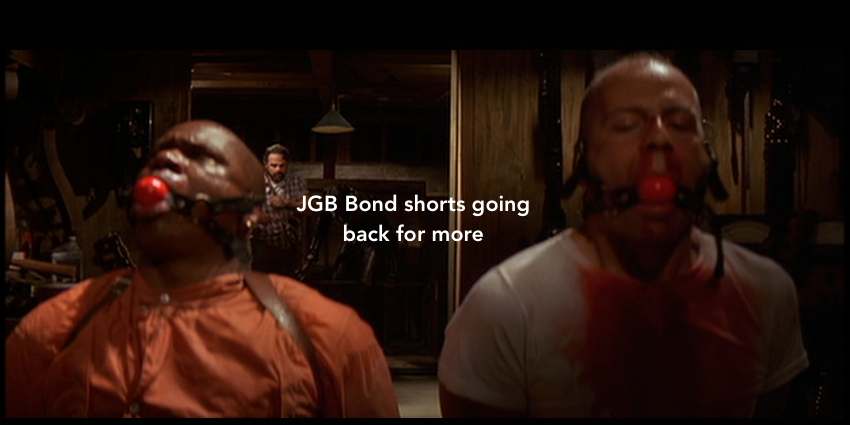 Understandably there’s not many of these guys left. If you want to hear a deafening silence, try this. Yell into a room full of hedgies, “who’s short JGBs?”

We all know the math here. Heck every macro hedgie worth his salt has looked at and had a crack at this bad boy, including yours truly. Ouch!

Maybe the BOJ keeps buying the bond market until they own the whole damn thing. Maybe nobody cares. Maybe the yen doesn’t even move after the bond market is completely owned by the BOJ. Maybe deflation is like stupidity: Here forever, no matter what.

Then again, maybe Harvey Weinstein’s a loving husband and a nice guy.

What is unique about Japan is that the BOJ is targeting yield and holding the 10-year at zero. Not sub zero – just zero. This is important because as we now know yields can go negative, meaning shorting a bond that’s trading at say 100 no longer means it can’t trade at 109.

To illustrate my point just take a look at bunds.

At present, they’re are as crazy as Heinz after you’ve nicked his beer and taken off with his daughter. We can see that the yield is negative all the way out to the 8-year.

And this is what makes JGBs kinda unique.

Theoretically, the floor is zero. Granted, this could change, but let’s go with it for the minute. If your central bank tells you explicitly where the bond is going to trade at, then what the hell’s the point in trading it?

To answer this, let me return to the beginning of this missive. What is it that most people miss when talking about massive payoff trades?

The answer is very, very low risk should the trade not pan out.

Sure, we all want big payoff trades, but the other side of asymmetry is our cost of entry and our risk if we screw it up. Well, let’s return now to our sake drinking friends.

Due in no small part to the BOJ holding the 10-year yield at zero, volatility has lost all the bones in its body and collapsed. Nobody’s playing anymore. Take a look: Implied volatility of 1.2%. That’s basically free.

Which presents an interesting situation. The cost to short JGBs now is about as close to zero as we’ve ever gotten.

What I ask myself is this: Have the laws of economics been suspended indefinitely?

Because if we do the simple math (as so many fund managers have done for the last 20 years), we still realise that even more than ever with a debt to GDP of over 250% it’s become so very important to ensure that nothing, and I mean nothing, moves rates on the BOJ.

Because if it did. Well… 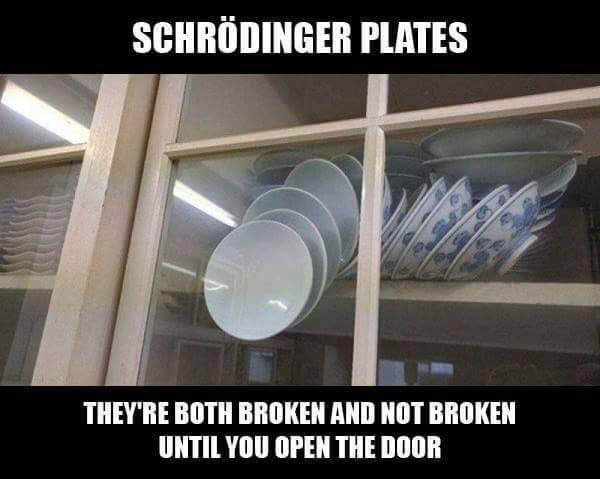 Right now, everyone has given up on this trade, except the two guys with balls in their mouth. The world is fragmenting politically, and the BOJ has pegged the bond market. And if there’s one thing history teaches us, it is that all pegs break at some point.

Right now, there are multiple indicators showing both stress in bond markets and rising inflation.

What happens if the tiniest bit of inflation creeps in and the BOJ attempts foolishly to keep the peg?

Well, it’ll mean a godawful amount of yen printing to keep the short end of the curve under control. But the printing of yen can quickly lead to an inflationary feedback loop, especially given that all maturities would come under pressure and this would mean the BOJ would be firefighting across maturities. More printing of yen, more feedback loop. Kaboom!

Something to think about. And it’s close to free.

“All through time, people have basically acted and reacted the same way in the market as a result of: greed, fear, ignorance, and hope. That is why the numerical formations and patterns recur on a constant basis.” — Jesse Livermore