Where Snowden Failed, THIS Won’t

When in 2013 Ed Snowden revealed to Joe Sixpack that his data was indeed being hacked and intercepted, not by crazy vodka swilling Ivan in Novgorod but by team America, there was the sort of surprise and outrage that comes with finding your 5-year old just wiped snot across your brand new leather sofa. A lot of yelling and screaming, limbs flailing, and a decent level of embarrassment for Johnny Snotnose, who in this instance was the NSA.

Less than 12 months later, all was forgotten. In the end nobody gave an isht.

Joe Sixpack doesn’t care about the fact that his photos are accessible, even the naughty ones. Indeed almost every app downloaded today requests permission to breach that gap. Joe doesn’t care about his contacts list being breached. He clicks the  “Accept Permissions” button with glee, eager to get the download finished so that he can start sharing photos of what’s on his dinner plate with the whole world because… well, actually I have no idea.

It’s insane to me. Sadly the hoi-polloi spend more time looking at Joe’s dinner choice than reading the fine print on the permissions they’ve just granted to the apps downloaded.

You’d be forgiven for thinking that a goldfish-like memory could be to blame. I certainly thought people would care but obviously I was wrong because ever since then we’ve had more reasons to be outraged over real problems of this nature than you could shake a stick at.

Since Snowden, Wikileaks have provided an absolute deluge of additional fodder in this space. What’s happened?

Just yesterday we were alerted to “Dumbo” a CIA project. 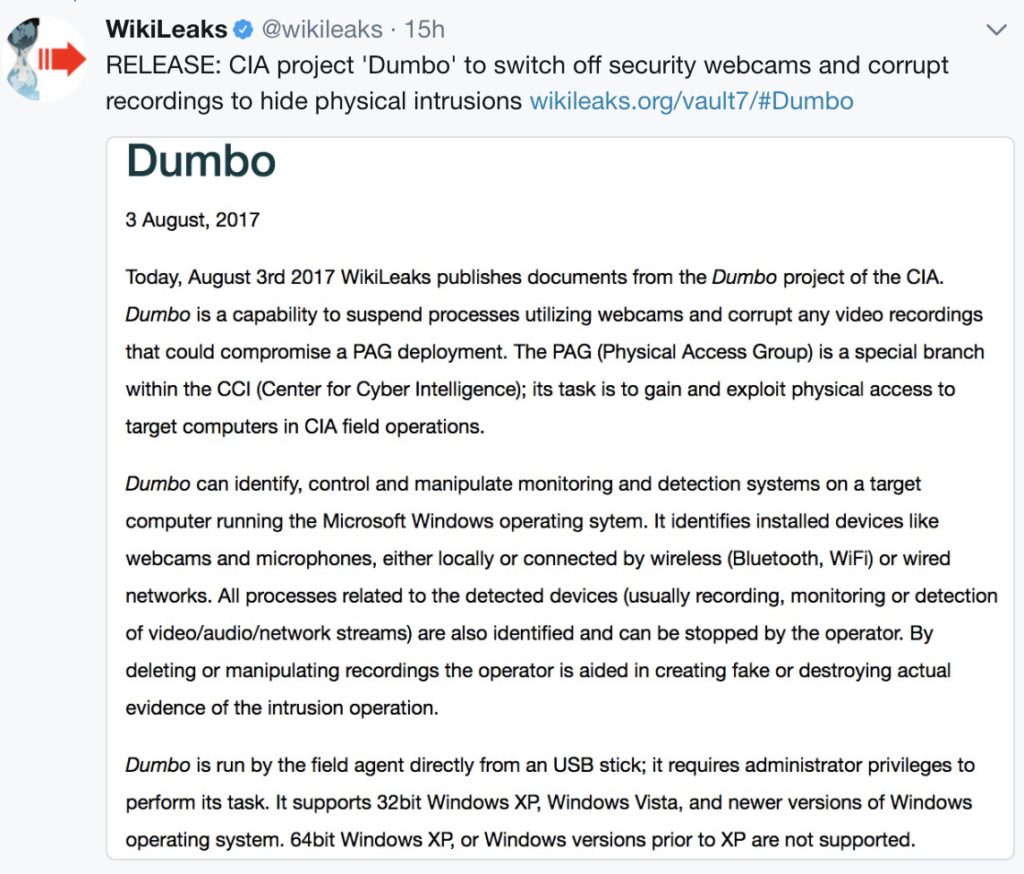 Try finding anything on the MSM about it and it’s like searching for a Texan cattle farmer at a vegan food festival.

Sure, we know the MSM are a complete joke but the masses still gather around the MSM drinking fountain for their daily dose of intellectual junk food. What did they have to say on the topic?

Instead of outrage and public humiliation showered on the perpetrators, we’re treated to snowflakes, daffodils, and bubble bath enthusiasts fighting the injustices perpetrated on Joey, who goes by the name Sheila due to his desire to don a frock and spend all his money rearranging his bits at the cosmetic surgeon. 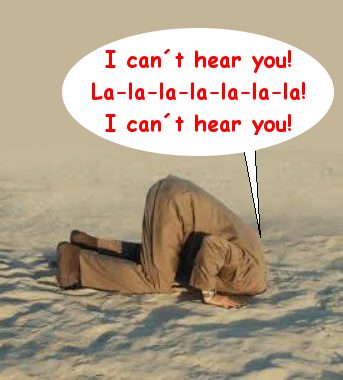 There is, however, one thing that’s going to change it all…

Data security is like a seatbelt. It only matters when you park the beemer into a gum tree at speed.

People only protect data when that data is attached to economic value.Click To Tweet

Ask anyone who’s bought, sold, and transacted in bitcoin what computer they use and not one will say a Windows machine.

The reasons for this are quite simple. That’d be like driving blindfolded at speed without a seatbelt, after chugging back a half a bottle of Glenfiddich.

This is just a first step in data security, and I use bitcoin as an example because typically the folks who have spent any time figuring it out know a thing or two about data security and cryptography.

Back to the masses, though.

Clearly when the wet-lipped psychopaths at some three letter agency are looking at Joe’s Facebook content or the naughty video he made last night with his girlfriend, Joe doesn’t much care. But when Joe begins storing real value and assets on his computer or smartphone and they get stolen, then, and only then, will Joe very quickly attach value to his data security. The learning curve promises to be steep.

That world is coming super fast as I mentioned previously.

Adoption of safety measures will come faster than Brangelina were picking up new ethnic babies from Nambabwia or wherever a few years back. When people realise that their livelihood is directly attached to their data security, then, and only then, will the begin to care.

I posted this chart previously in an article on the rise of cyber security: 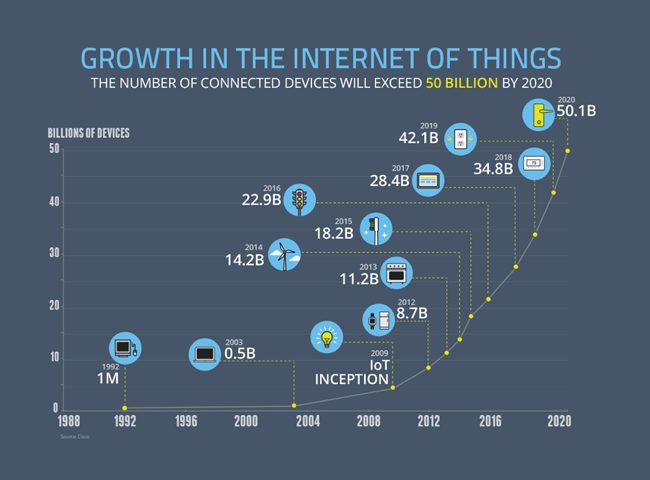 Mark Andreessen famously stated that software is eating the world and by George, he was right. With all that software though comes a different set of problems. One of those problems, one even larger than John Prescott, is cyber security.

Now once again, I suspect Joe Sixpack won’t give an isht if someone can see that he’s turning on his heating system from his smartphone while on the way home. But when it gets disrupted and hacked and his phone automatically pays for a weekend at the Marriott in Bali without his knowledge, Joe will search for solutions in a blind panic.

When Joe begins getting paid via smart contracts and in value tokens attached to his workplace and it’s all done on a network, Joe will care a lot.

Economic incentives, both fear and greed, never change. What’s changing is our financial architecture and how we’re going to have to deal with that.

Fortunes will be made on the back of what promises to be an explosion in data security. Watch!

“The great fear that I have is that nothing will change.” — Edward Snowden

Chris has founded and built several multi-million dollar businesses in the investment arena including overseeing the deployment of over $30m into Venture Capital opportunities and advising family offices internationally. Prior to this, Chris built a career at Invesco Asset Management, Lehman Brothers, JPMChase, & Robert Flemings.
MORE ARTICLES »
PrevPreviousWorld Out Of Whack: South Africa To Crack Up?
NextInsider Weekly: Is The Oil Market A Contrarian’s Heaven?Next