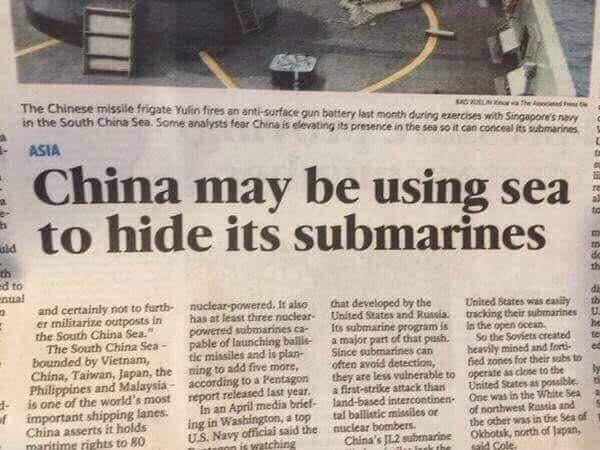 28 billion euros in market cap. That’s how much Bayer has lost following its acquisition of  Monsanto. It is the largest destruction of capital in German stock market history… and it couldn’t happen to nicer folks. 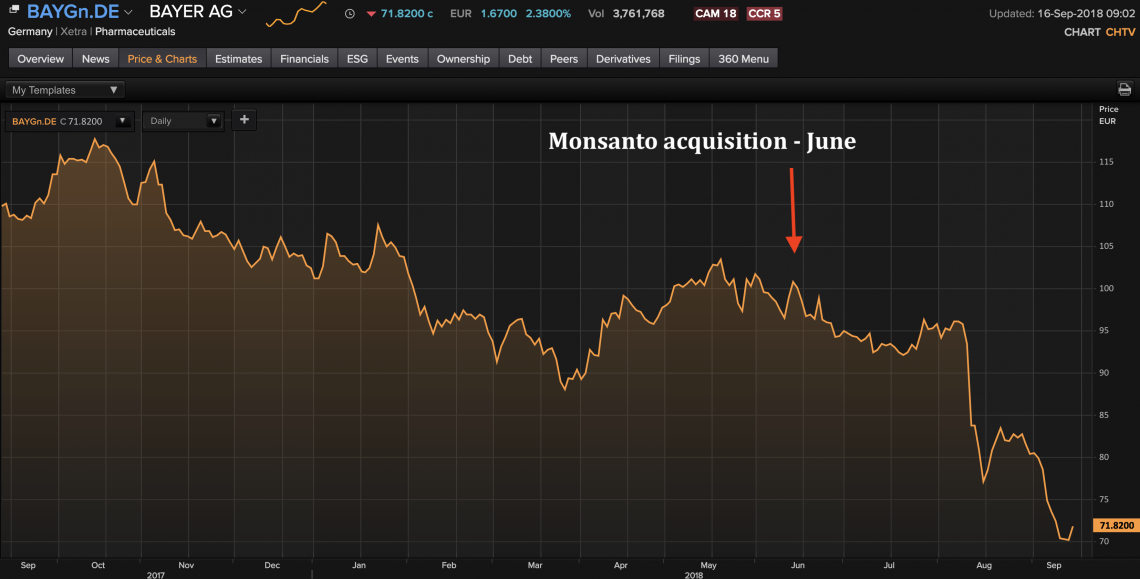 Now THAT is how you secure funding.

Meanwhile the Turkish central bank hiked interest rates to 24% (way higher than expected), which gave the lira a temporary rally.

And this irked emperor Erdogan who affirmed his dislike for high interest rates:

“My patience has its limits. We’ll see the results of this independence.”

So this begs the question: how long before the central bank is no longer independent and Erdogan takes control of that too?

Not long is our guess. As poorly as the lira has performed thus far, we’ll see a massive bank run if he takes control of the central bank. It’s probably coming… as are capital controls.

Which is when European banks will have to mark to market Turkish collateral. Final value?

It rhymes with hero.

Here’s BBVA, who gorged themselves on Turkish “high yield.” Whoops! 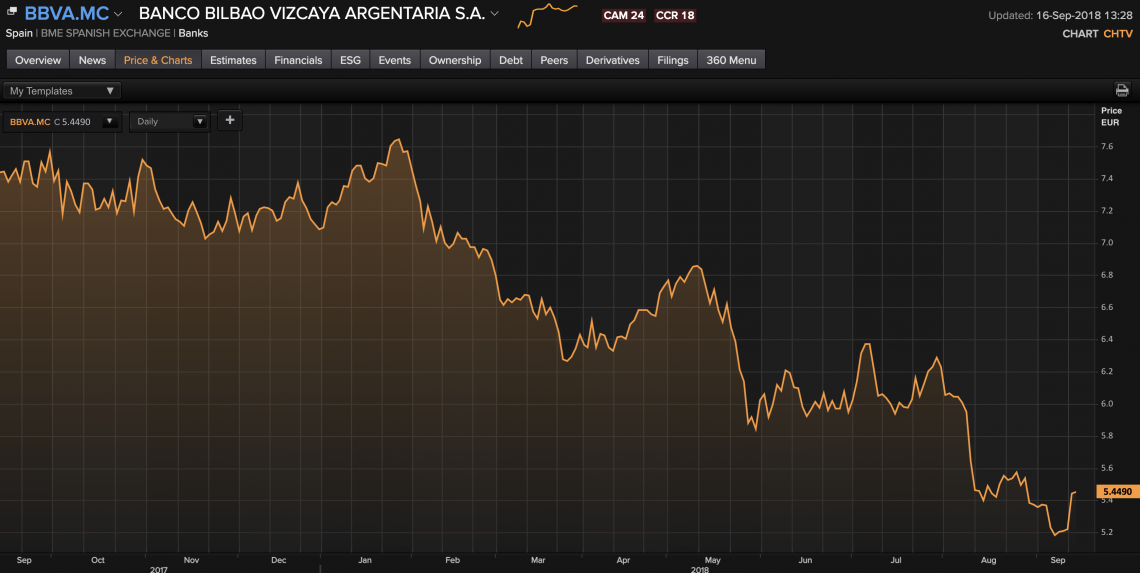 We could blame a crazy Turk with delusions of grandeur. But in truth, it’s the ECB who are the real culprits.

It was they who with their insane policies of pushing interest rates down, forced banks, who can’t make money in a low rate environment, to go hunting for yield in markets such as Turkey. And who could blame the poor sods?

I find it ironic that it’ll be the ECB who will be called upon to bail out those same banks when their tier 1 capital ratios approach zero.

And while we’re on the topic of men booting other men from positions in order to “take control” themselves, we have…

Tesla, where not a day goes by without the hilarious and absurd setting up shop.

This week we have Justin McAnear, vice president of worldwide finance and operation,  parting ways with Tesla.

McAnear was one of the highest-ranking executives in the department overseen by CFO Deepak “I’m-OK-with fraud” Ahuja.

Feeling left out, Tesla’s director of manufacturing engineering, Shen Jackson, also took a leave of absence in April to spend time with his family and travel. He wrote on LinkedIn that he officially stopped working at the company last week.

In the meantime, the company has moved from “production hell” to “inventory hell”.

Surprise, surprise! Nobody wants the urgh $59,000 Model 3 as tax cuts run out, competition heats up ,and the cars fall apart.

Your friendly reminder that using $TSLA SEC filings through Q2 2018 and Electrek + InsideEV production/sales data (some assumptions made) for July/August suggest there is a boat load of inventory out in the wild right now. pic.twitter.com/CIpyj2sVs4

As always, an interesting week. I hope you enjoyed it as much as I did.

[…] Devilishly Deceptive Making History 28 billion euros in market cap. That’s how much Bayer has lost following its acquisition of Satan Monsanto. It is the largest destruction of capital in German stock market history… and it couldn’t happen to nicer folks. Funding Secured Staying with Europe… sorta. Erdogan approving Erdogan nominating Erdogan as the chairman of [Read More] […]