My son’s a faster sprinter than me. That’s bloody depressing. He’s only a teenager for God’s sake. He’s only just clipped me after years of it being a non-contest. But now the little sods nudged ahead… only just, but what’s worse is that in a years time he’s going to be that much more ahead.

But, I have something on the testy tyke.

I’ve distance. I can drop anything at any time, run a half marathon, and still have the energy to “harass” my wife in the evening. For this achievement I’m mightily proud. Half that and my sons knackered. So when he now reminds me of his speed over 50 metres (I’ve still easily got him at 100), I smile smugly and just say, “What’s your timeframe, bro?”

So timeframe is important to me right now. Not least because I can keep some of my fading dignity… for a bit longer at least. But you know this got me thinking about how I’ve changed over the years with my investing.

I’ve probably never told you this but I spent just under two years day trading. Mostly currencies. It was a looong time ago and was easily one of the most profitable periods of my life but oh boy, was I a mess.

Grumpy, sleep deprived, miserable, unhealthy — just a sod to be around. I’m lucky to have such a gorgeous wonderful wife who put up with me. So I stopped that. And I’ll never go back. Never!

And most of you reading this aren’t about to stop whatever it is you’re doing, stare at screens until your eyes bleed, and take the stress of trading leveraged FX spot into the wee hours of the morning either. Lucky you. I recommend it right up there with a bout of severe diarrhea.

In any event, that’s the shortest timeframe I can think of. I rarely held positions overnight and never more than a few days.

As you probably know if you’ve been subjected to these missives for any length of time, for many years now I’ve taken the approach of watching for major trends and getting involved for a pretty long, multi-year period of time.

This requires patience, good risk management but the rewards are many. Better returns, less stress and a happy wife. And you DO know what they say about that? 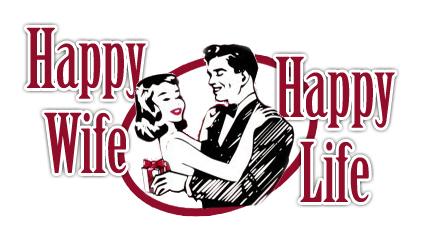 Even though I realise all the sitting means my arse has gangrene by the time it’s over, I know from 20 years of doing some truly stupid things combined with some not so stupid things this is far smarter than anything else I’ve found.

And then I came across an article on Bloomberg with the following: 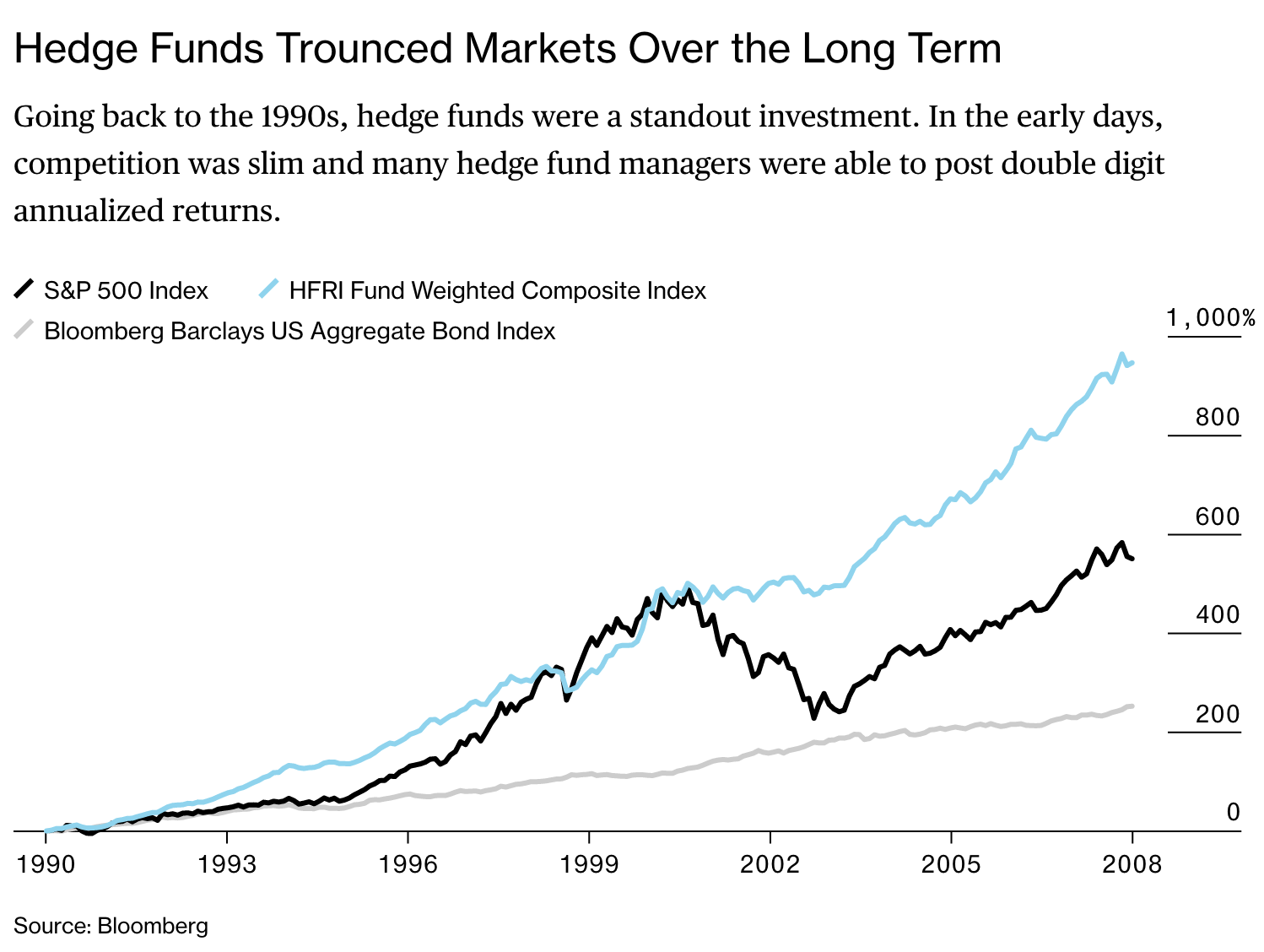 But in the short term they don’t. 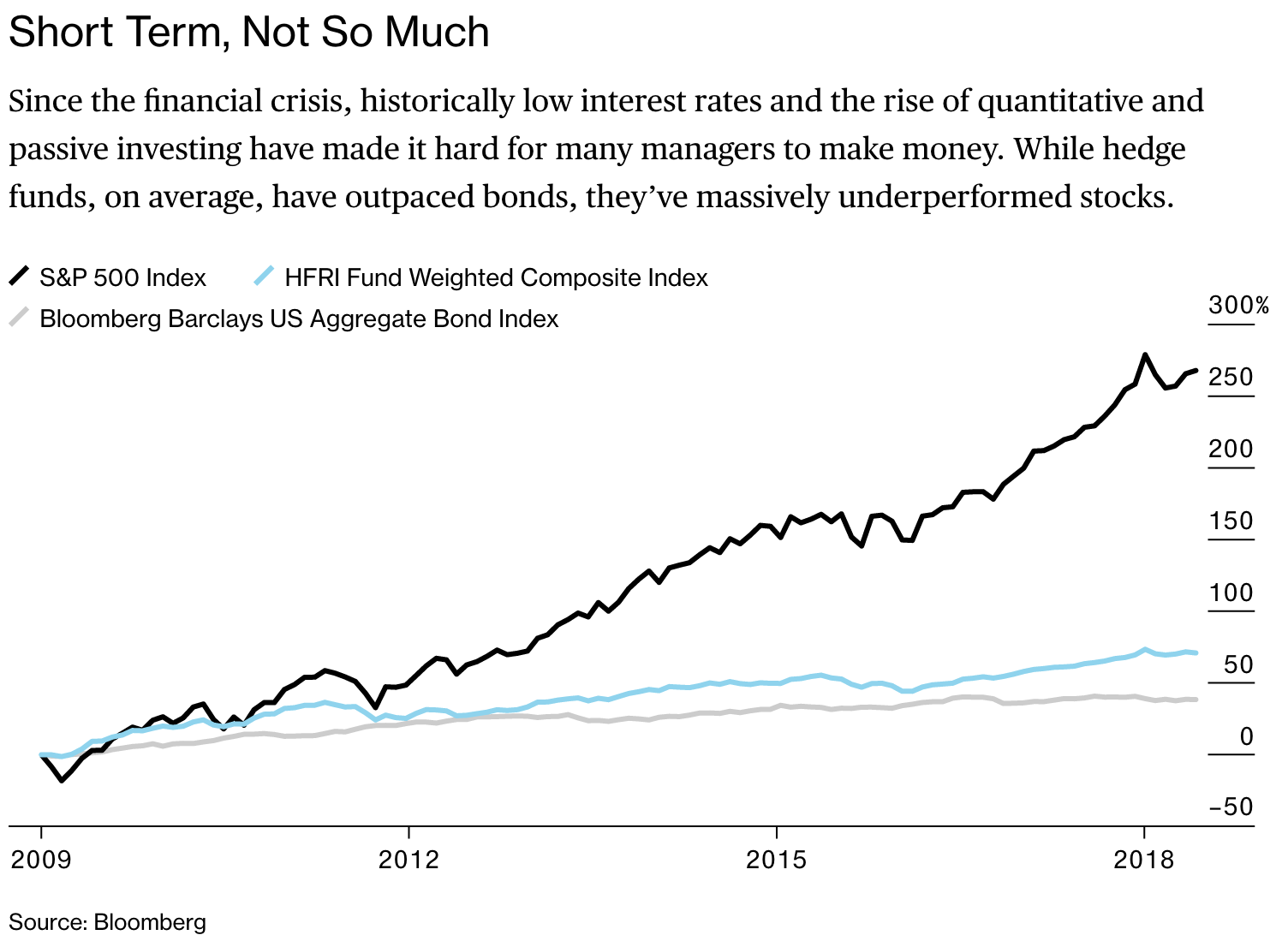 And between you and me, I’m not one bit surprised.

Investors have forgotten the art of looking in the rearview mirror back to decades. Instead they look back a mere few years and then invest accordingly. It’s another reason why those insane low volatility ETFs have gathered so much capital.

The attention span of folks these days would make a goldfish blush (if goldfish could blush).

You think I’m joking. But Microsoft did a study a couple years ago and found that…

People now generally lose concentration after eight seconds, highlighting the affects of an increasingly digitalized lifestyle on the brain.

If there is one edge that you as an investor can have in these markets it is this: Begin by asking yourself, “What’s your timeframe, bro?”

As an investor, you can get an edge in these markets by simply asking yourself, 'What's your timeframe, bro?'Click To Tweet

If it’s 8 seconds and you’re using a similar short-term mindset in managing your portfolio, then what the hell are you doing?

Because if you’re like most investors out there, your holding period is waay too short.

As an individual investor you’ve a significant advantage over your fellow goldfish and institutional investors. You can be “not right” for longer than they can, and you don’t need to be hostage to volatility. Tossing those two tools into your toolbox gives you a significant edge.

And best of all, it’s super easy to put this all in place. You know what to do. You can thank me later.

“Investing should be more like watching paint dry or watching grass grow. If you want excitement, take $800 and go to Las Vegas.” — Paul Samuelson