World Out Of Whack: The End Of Oil Within 10 Years?

“We are on the cusp of one of the fastest, deepest, most consequential disruptions of transportation in history.”

The report paints a pretty grim picture for oil bulls, and an even grimmer one for one horse economies such as that of the Saudis, who without oil under their sandals would be largely indistinguishable from the typical inhabitants of downtown Detroit – living in abandoned houses littered with empty cans of Vienna sausages, old beer cans, used needles, and rags stained with things best not mentioned in polite conversation.

“We are on the cusp of one of the fastest, deepest, most consequential disruptions of transportation in history. By 2030, within 10 years of regulatory approval of autonomous vehicles (AVs), 95% of U.S. passenger miles traveled will be served by on-demand autonomous electric vehicles owned by eets, not individuals, in a new business model we call “transport- as-a-service” (TaaS).

The TaaS disruption will have enormous implications across the transportation and oil industries, decimating entire portions of their value chains, causing oil demand and prices to plummet, and destroying trillions of dollars in investor value — but also creating trillions of dollars in new business opportunities, consumer surplus and GDP growth.”

You can read the entire report here. It’s a bit of War & Peace at 77 pages long but full of interesting nuggets that exercise the grey matter. I recommend it.

Let me say for the record that I’m often skeptical of published reports by academia. Too often academics live in a world where the number of letters behind their name is inversely correlated with real world experience, leading to all sorts of silly and often dangerous theories. Just look at Krugman… I rest my case.

Fortunately Tony Seba, the author, comes from the real world, having spent a couple decades successfully building, running, and managing businesses. As far as I can tell, he’s got a lot of practical knowledge and understands the real world:

This will have a catastrophic effect on the oil industry through price collapse (an equilibrium cost of $25.4 per barrel), disproportionately impacting different companies, countries, oil elds and infrastructure depending on their exposure to high-cost oil.”

How do you spell catastrophic?

I can already hear the dismissive crowd. This Tony is loony?

But Before We Dismiss the Idea…

“What can be more palpably absurd than the prospect held out of locomotives traveling twice as fast as stagecoaches?” – The Quarterly Review, March, 1825

“There’s no chance that the iPhone is going to get any significant market share.” – Steve Ballmer, USA Today, April 30, 2007

Below is a detailed chart of the growth of iPhone market share ever since: 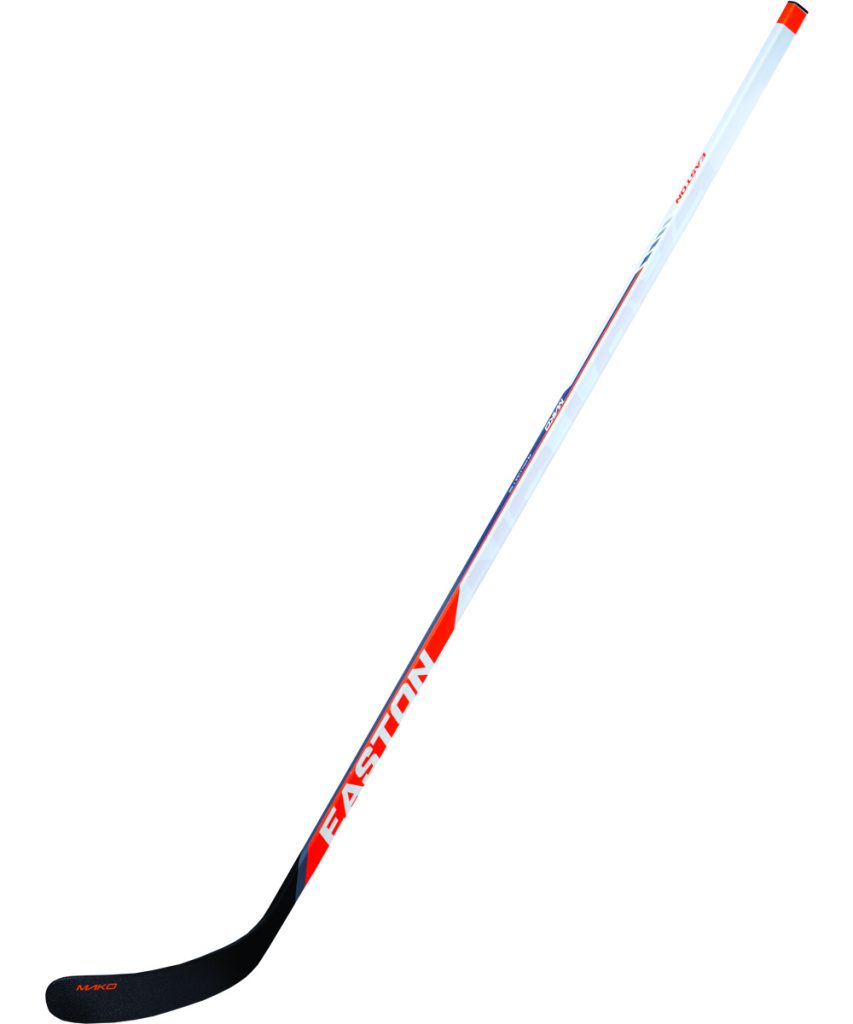 The fact is history is replete with examples of stodgy old men in chunky jumpers scoffing at new technology and being taken seriously by the establishment, only to find themselves years later being laughed at as “the old fart who got it so wrong”. The consequences, other than their progeny having to change their names and move to Venezuela, have been profound.

This list of man made life changing technologies which were never “seen” is not a short one.

Clearly it happens. Is Tony onto something?

There are two main factors the report points to though:

1. The economics of transport-as-a-service (TaaS), and that it offers a vastly lower-cost transport alternative — four to ten times cheaper per mile than buying a new car and two to four times cheaper than operating an existing vehicle in 2021.

Sure, we can point to Peach and her husband Storm, raising their 2.4 snowflakes in an off-the-grid house made of hemp and recycled toilet rolls, being desirous of air they don’t chew before swallowing it. They’re simply modern age hippies.

Plus, on the other end of the spectrum we can argue that there is no way that Billy-Bob will take Betty-Sue out in anything other than something that when accelerating is the closest thing to a mobile orgasm you’ll find. Neither of these people matter when subjected to the gravity of economics.

More than a move towards electric vehicles the main economic driver suggested in the report is that of transport-as-a-services (TAAS).

Essentially, this is Uber and any transportation-on-demand service. If we look at how readily and rapidly internet users have adopted to using the cloud then we can see the same process potentially unfold.

In 2012, ride sharing was when you asked your buddy for a lift to work because he was going that way and you were too hungover to drive yourself. It wasn’t an industry. Today, it’s a billion dollar industry which has gone global.

Below, some stats from Statista: 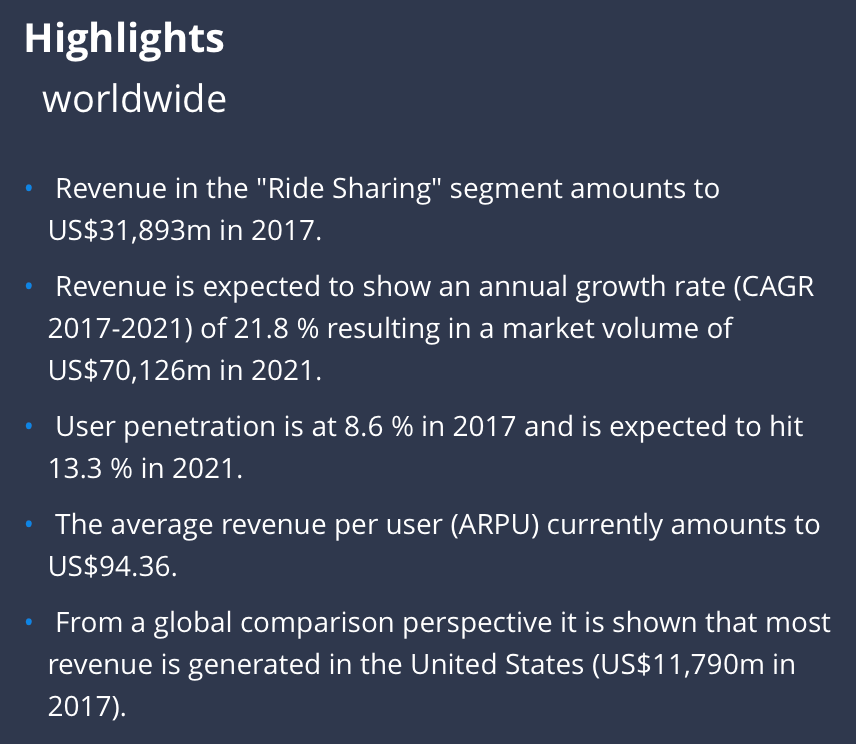 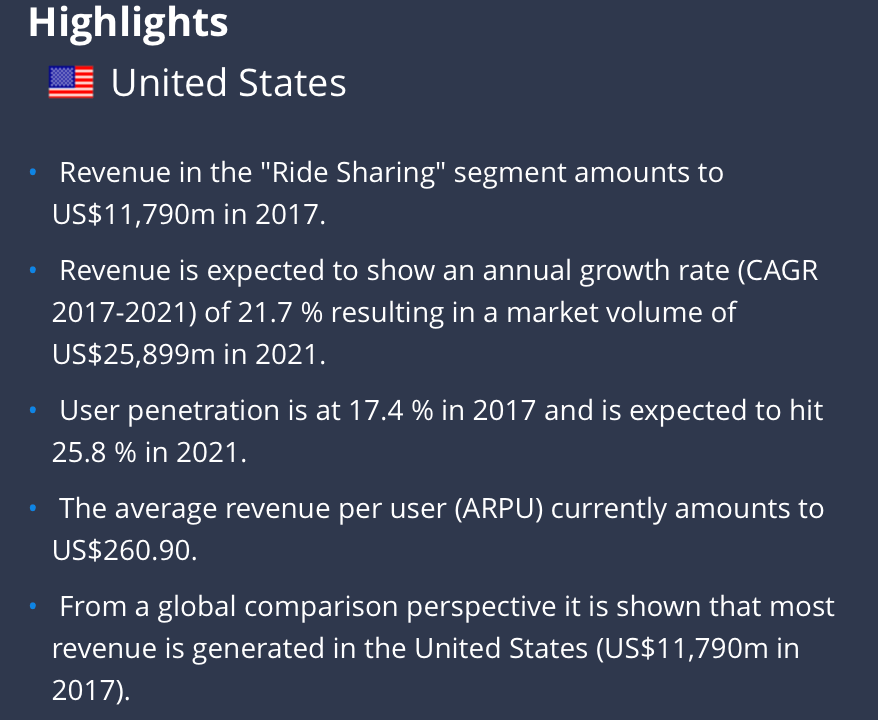 As I was reading through the report I recalled a conversation I’d recently had with my sister in law who no longer owns a car and instead regularly uses something called GoGet. Here is a screen grab which shows what they’re doing.

They simply station a number of vehicles around the city and you search for the closest one to you in order to book it for your day out or whatever you need. Indeed, why own the damn thing if you don’t need to?

This brings me to the second factor:

2. The rise of use of electric vehicles 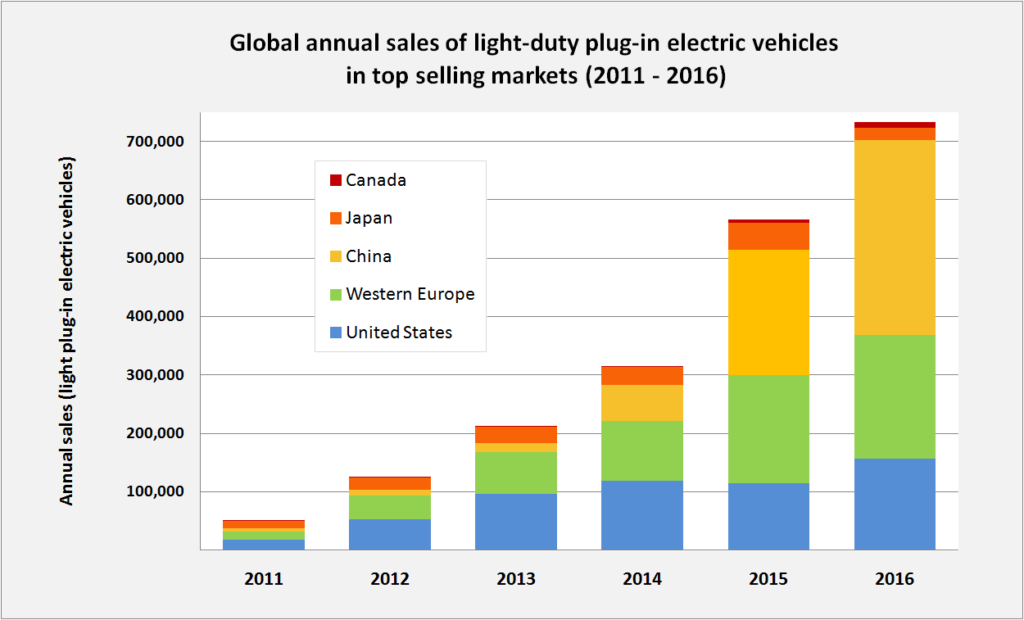 Jesus, where do I start?

Geopolitical: What happens to the Middle East, Venezuela, Russia, Norway?

What do you think?

[yop_poll id=”49″]
Please drop your thoughts in the comments as I’d love to hear all arguments either way.

“Technology is anything that wasn’t around when you were born.” — Alan Kay

World Out Of Whack: The End Of Oil Within 10 Years? - Alternative Report

The End Of Oil Within 10 Years? | StockTalk Journal

The End Of Oil Within 10 Years? – The Conservative Insider

[…] drop your thoughts in the comments as I’d love to hear all arguments either way. – Chris “Technology is anything […]