Yes, Colombia! A Country in our Radar

One of the reasons I spend a lot of time in New Zealand, whilst having grown up in South Africa, apart from the breathtaking beauty and unbelievable lifestyle, is that South Africa completely blows New Zealand away when it comes to crime (pun intended).

Crime clogs the economic pipelines of South Africa like the fat in Jonah Hill’s arteries, and yet commerce still takes place there. Humans are incredibly adaptive. That said, the leverage that comes with a reduction in crime is truly astounding.

Crime at its worst is called war, and when wars cease the concurrent economic growth is typically very attractive. We’ve visited countries coming out of long-standing wars where the rate of growth has subsequently surged.

Last year we hosted an event in Sri Lanka, a country that fairly recently came out of a brutal 25-year-long civil war. We put together a comprehensive report on the country which you can read here. 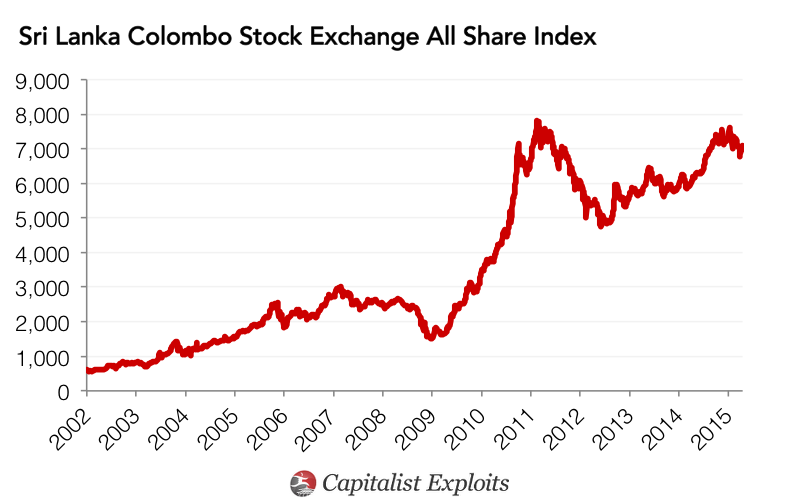 Sri Lanka is not the only example, though… Mongolia, a country I spoke about recently, and that we’ve written about extensively for several years, experienced rapid growth on the back of some major commodity finds, which has been reflected in the publicly listed stocks on the MSE. 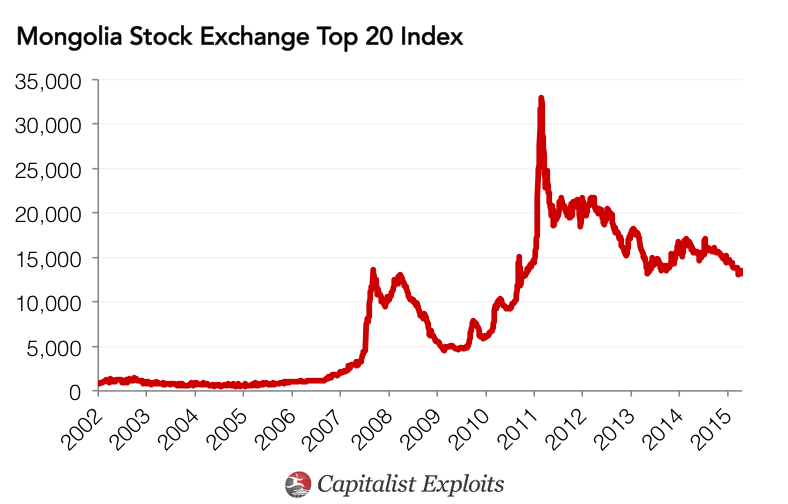 Colombia is another country on our radar. It has an awesome reputation! Unfortunately, it’s generally a reputation for murder, kidnapping, and general mayhem.

Pablo Escobar, now deceased, whose arteries incidentally likely resembled that of Jonah’s, managed to turn Medellin into a battlefield that no sane person would have willingly spent time in.

We like opportunities where the zeitgeist doesn’t reflect the underlying fundamentals. This is typically where value is to be found! 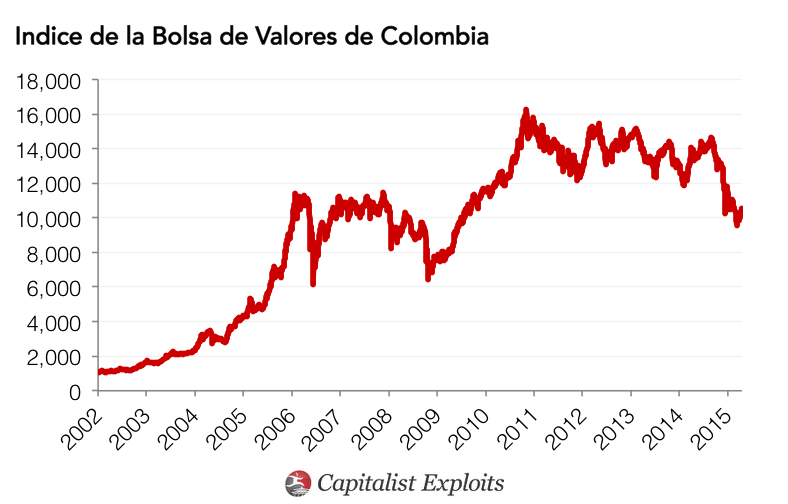 I’ve been asked, “how safe is Colombia?”

Well, let’s look at some of the facts:

As I said earlier, I grew up in South Africa, a country most don’t think twice about visiting either for business purposes or vacations. I’m 19 times more likely to be assaulted in South Africa than in Colombia. In fact, if you live in Washington DC or Chicago you’re currently enjoying a higher murder rate than that the average Colombian!

Now I’m not particularly interested in living in either South Africa or Washington DC… or Chicago for that matter, too damn cold. What I’m more interested in, though, is not a place to live, but rather the trend in motion, and where to place my investment capital for superior returns.

It is for this reason that we are basing a trusted team member of our organisation in Medellin for several months. Flying in to any country for a week or two will typically just land you in trouble. You’ll likely know enough to be a danger to yourself, having had insufficient time to sort the wheat from the chaff and get a decent lay of the land.

By placing a colleague in the thick of it we’re more likely to get the real scoop over time. We’re excited to see what he finds, though we suspect real estate is likely to feature fairly highly on the list.

This “strategic” placement of personnel into Medellin will also get us a leg up whilst planning our next Meet Up, which we will hold in Medellin in mid-August (with a side trip to Havana, Cuba… but that’s another post!)

Below are 3 facts that you may not have known regarding Colombia:

With our colleague on the ground we’re certainly going to be writing a whole lot more about this fascinating place, so stay tuned!

Chris has founded and built several multi-million dollar businesses in the investment arena including overseeing the deployment of over $30m into Venture Capital opportunities and advising family offices internationally. Prior to this, Chris built a career at Invesco Asset Management, Lehman Brothers, JPMChase, & Robert Flemings.
MORE ARTICLES »
PrevPreviousThis is NOT Fair!
NextSam Zell May Be Onto Something HereNext

And when did crime start to rise in D.C. and Columbia? Sometime in 1971 I wager. That war is almost over now.

Chris, I enjoyed your article on my home country.
Its not too often you hear anything positive regarding Colombia.
And as entertaining as it is to hear about secret service agents refusing to pay for their ‘Dates’ In Cartagena, it was both refreshing and inspiring to learn about Colombia’s economy. My question is : How can I get started in preparing to both invest in Colombia and possibly owning investments in the country >?
I am bi-lingual and have Citizenship in both US and Col. Please let me know if you can point me in the right direction with resources or maybe even a job in Colombia.

Check out the Philippines, the island of Cebu and Cebu City.