New Zealanders are like the residue of Weet-Bix left in a cereal bowl for a couple of weeks: tough!

Let me give you an example. When James Grant was attacked by a shark while spearfishing his response was pretty typical of the Kiwis I know here: “Bugger, now I have to get this thing off my leg.”

After fighting off the shark with his knife, he then proceeded to tack the 5 cm long wounds on his leg together with a needle from his first aid kit for his pig hunting dogs. What did he then do? Why, he went to the pub for a pint, of course. 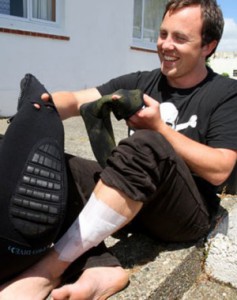 I like that about Kiwis. Typically they don’t expect others to solve their problems. They rely on themselves and their communities to get things done. Practical to a fault.

I like the fact that the men don’t use “product” in their hair. Having lived in cities in Western Europe and the US, I reckon blokes spend far too much time worrying about their hair. It’s as if everyone wants to look like a real estate agent or the weather man. Not healthy, I tell you.

Having lived in both third and first world countries, and traveled to many more I’m fortunate enough to now be able to choose where in the world I want to live without any real constraints. My wife and I have spent a long time determining what it means for us and this naturally impacts where we locate ourselves.

People have asked me why we spend so much time in New Zealand. It’s a good question so let me provide a sprinkling of reasons which follow on from Mark’s recent comments and his reasons for making New Zealand home.

What else? Well, I like the fact that children rarely wear shoes to school, and play outdoors in a clean healthy environment. I’d say that Kiwi kids are amongst the most active kids in the world.

Before I leave you, below is some New Zealand eye candy… 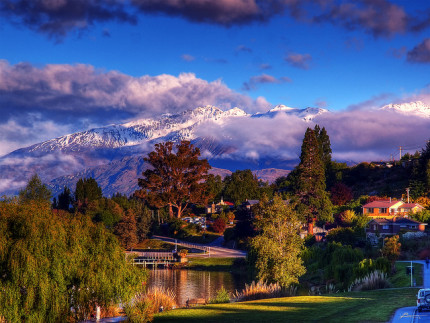 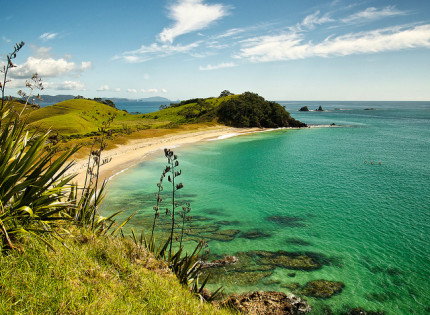 To me choosing to live in New Zealand is like deliberately sleeping with the bubbly, flirtatious and gorgeous German backpacker rather than her rather plain boring English friend, who, lets’ face it, is a bit on the plump side. It’s just better and you know it when you experience it.

“New Zealand is not a small country but a large village.” – Peter Jackson