I apologise in advance today. I don’t have any humour in me, or anything much positive to say – mostly just sadness and a reflection on much of what we’ve been discussing on this blog.

Raoul Pal quite correctly mentions that in recessions bad things happen. I don’t think he meant violence but rather economic consequences. I’ll chat with him again next week and record the conversation for you so perhaps we’ll cover this topic. But certainly violence is something that the developed world is being forced to get used to.

Statistically the chance of being involved in a terrorist attack is minuscule, but the knock on effects of an attack can be incredibly profound and long lasting. The weathervane of trust is swinging and nothing swings trust more than death and destruction on the home turf. For the West, terrorism, killings, and bombings are no longer exotic. Increasingly, they are as exotic as potatoes and the inability of the governments of the world to tackle the problem is blindingly evident to even the casual observer.

On June 12th a gunman opened fire in an Orlando nightclub killing 49 innocent people. It was to be the deadliest single attack in US history by a single shooter and the deadliest attack since September 11th in 2001. 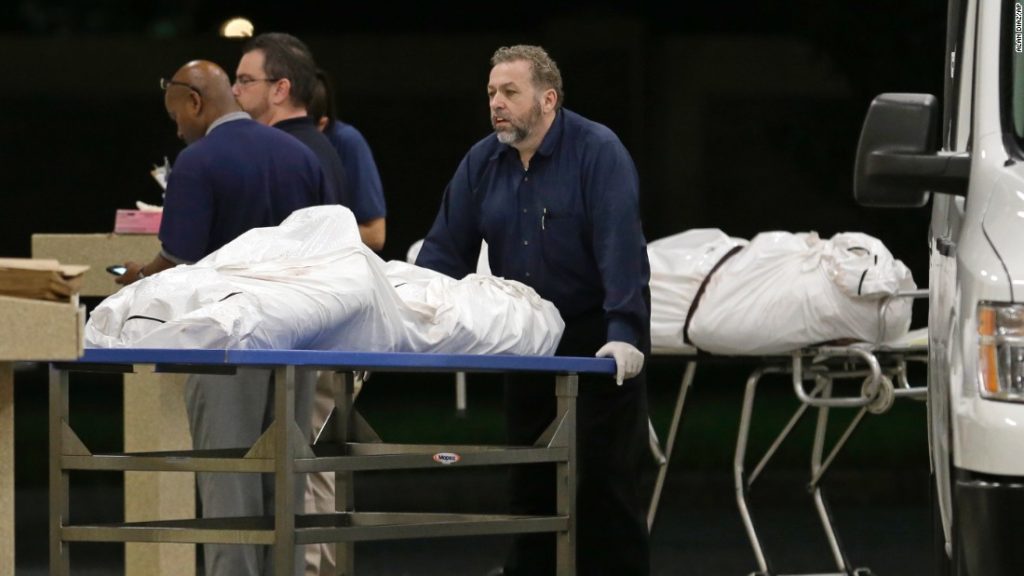 Just one month later a sniper killed 5 police offices in Texas before being blown up by a robot. 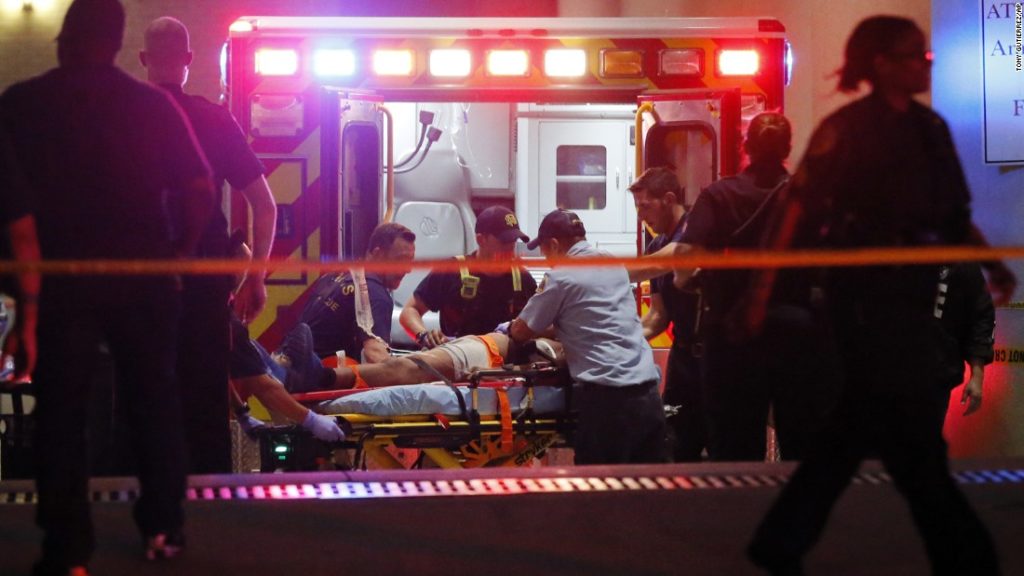 Yesterday 77 people died in a terrorist attack in the resort town of Nice as a terrorist ploughed a grenade-filled truck into a packed crowd celebrating Bastille day while taking in the spectacle of fireworks over the French Riviera.

I find it difficult to watch these events, no matter how obvious the causes may be.

I mentioned previously in these pages that a major problem with the EU is that THE most important social contract between a nation state and it’s citizenry is that of security.

Since the EU has completely lost control of its borders, this social contract – like those unfortunate victims on Nice’s streets – lies shredded. The ramifications are only just beginning to be understood by a populace asleep in the back seat of the socialist bus driven by EU bureaucrats fast asleep at the wheel.

The awakening is being felt on the political front with a rise of right-wing political parties which I discussed at length in the World Out of Whack! a few weeks ago.

Brexit was yet another statement by a populace waking up to the reality that the existing elite do not have their collective interests at heart. When the world slowly began to get over the shock of the global financial crisis in 2008, the political class erroneously believed that they’d managed to game the system once again… and against staggering odds, I might add.

The increasingly likely election of Trump in November and Le Pen in France next year will drive home the inescapable fact that citizens are losing faith in those seen to be part of the establishment. Whether those decisions are right or wrong is irrelevant.

What is relevant for you and I is what this means to asset classes and how we first protect ourselves and secondly how we profit from it.

These recent terror attacks are needles in the voodoo doll of trust and will result in a further loss of confidence in the political class and their ability to manage affairs.

The average citizen sees little difference between a country’s central bank and its political leaders – and he’d be largely correct. They are only independent in word but not in action.

And this brings me to the question we need to be asking ourselves. If faith in the governments ability to maintain both domestic and international security is being questioned, then how much longer until the citizenry begin to lose faith in governments’ ability to manage the financial house of cards that’s been built?

Time will provide us the answers, though the probabilities don’t look very good for central bankers.

Perhaps it’s no surprise therefore that 6 of the smartest money managers in the world all agree: own gold.

We’ve put together a little treat for you on that very topic which I hope you enjoy: 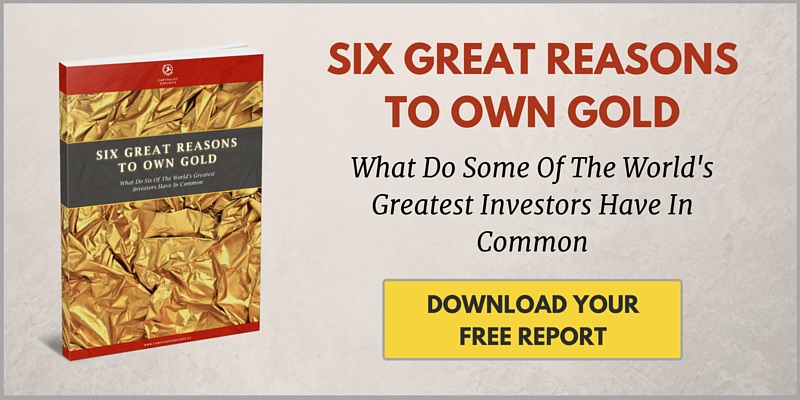 I invite you to read their thoughts on gold in a special free report which subscribers received this morning.

Chris has founded and built several multi-million dollar businesses in the investment arena including overseeing the deployment of over $30m into Venture Capital opportunities and advising family offices internationally. Prior to this, Chris built a career at Invesco Asset Management, Lehman Brothers, JPMChase, & Robert Flemings.
MORE ARTICLES »
PrevPreviousWOW: Debt Crisis – What To Own In A Debt Implosion
NextHarris Kupperman of Praetorian CapitalNext