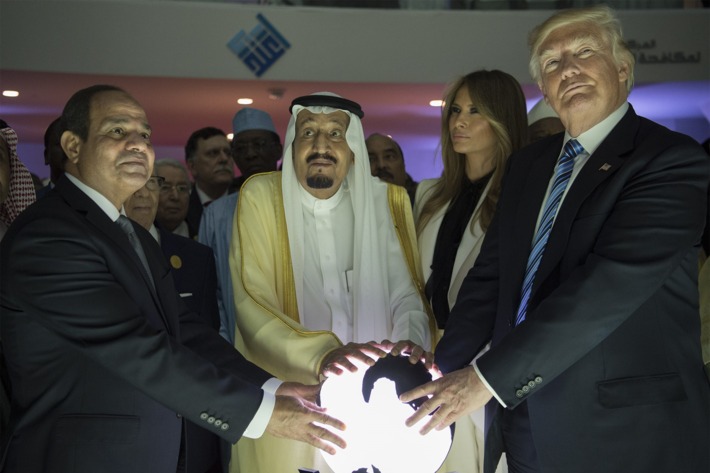 When All Else Fails, Raise Hemlines

Saudi Arabia The arrival of cinema (after a 35-year ban), comedy shows, woman driving. What the hell is happening? At this rate, within a few months Saudi woman will be tottering around in lululemon and enraging the clerics via Instagram in their yoga pants. I could think of worse things.

A Gift From The Oldies

I bumped into a friendly bloke at my local gym last week. Jim is his name. Jim tells me he just started because, and I quote, “my doctor says I’m going to die unless I do something”. Now, I assure you it doesn’t take a doctor to figure this out. One

Have you ever asked yourself what happens when you place a trade? I hadn’t given it much thought until about 10 years ago when something happened which opened my eyes to a single company that holds what is probably the most concentrated risk position in the US market. Here’s what

First up, this beauty received by one of the crew here at HMS Capitalist Exploits: Marketing an ICO… Killer! The Tesla ICO Speaking of ICOs, last week something amazing, breathtaking, and revolutionary happened. We had another ICO… the very first of its kind. An Initial Car Offering. Pundits said it was an unveiling

The “Other” Side of Asymmetry You Never Hear About

Everyone’s heard of “The Big Short”. We’ve Hollywood to thank for that, and thank them I will. After all, who didn’t love Margot Robbie explaining how it all worked? Even Mrs. Chris liked her. Of course, our heroes correctly bet against these mortgage backed securities smoking piles of isht and

These folks were probably worth more than Justin Bieber. And this guy was still alive… and even though dressed like a peacock, amazingly popular. 1989 was also the year the Japanese stock market topped out. Background Most economic crises are the result of an economic boom which leads to investors 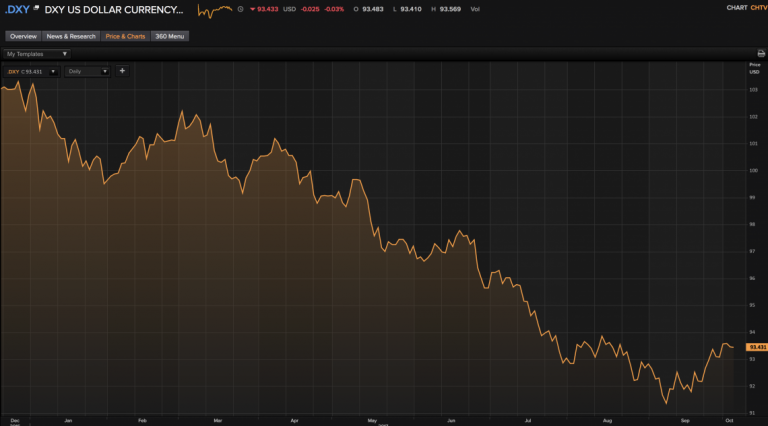 Bollocks! Hi there, I’ve been hearing a lot from private bankers lately (they’re always trying to flog you product), though the topic being discussed amongst themselves is that of the SDR going mainstream, and they’ve been asking my opinion. We don’t have to look far to understand why. End of 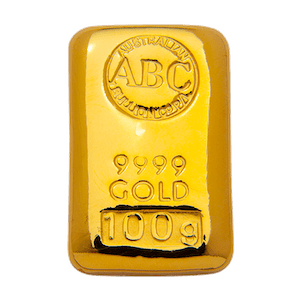 Where To For Gold?

Regular readers know I’m a big fan of discrimination. As such, I choose my friends wisely. I chat regularly with a select group of friends and colleagues whose particular areas of expertise and intellect I value deeply. Sometimes we agree… and sometimes we don’t but always the thought process is extremely