World Out Of Whack: It’s Coming, Watch Out For These 4 Catalysts

In this week’s edition of the WOW: Catalysts

This week’s edition is short and bitter.

This vote really sets the tone for Europe.

I can’t think of a time when Dutch elections mattered as much to the rest of Europe as they do today. The Dutch can be described as friendly people in a tiny relatively insignificant country who eat cheese, ride bicycles, and who, for some reason wear socks with sandals, but whose influence on and in broader Europe has been negligible.

And yet, as we sit just 14 sleeps out from Dutch elections the result is being anxiously awaited by traders across the world. Trigger fingers at the ready.

The firebrand Geert Wilders (PVV) – the Dutch version of Trump or Duterte – is gunning for the position of chief Dutch podium donut on the 15th of March. 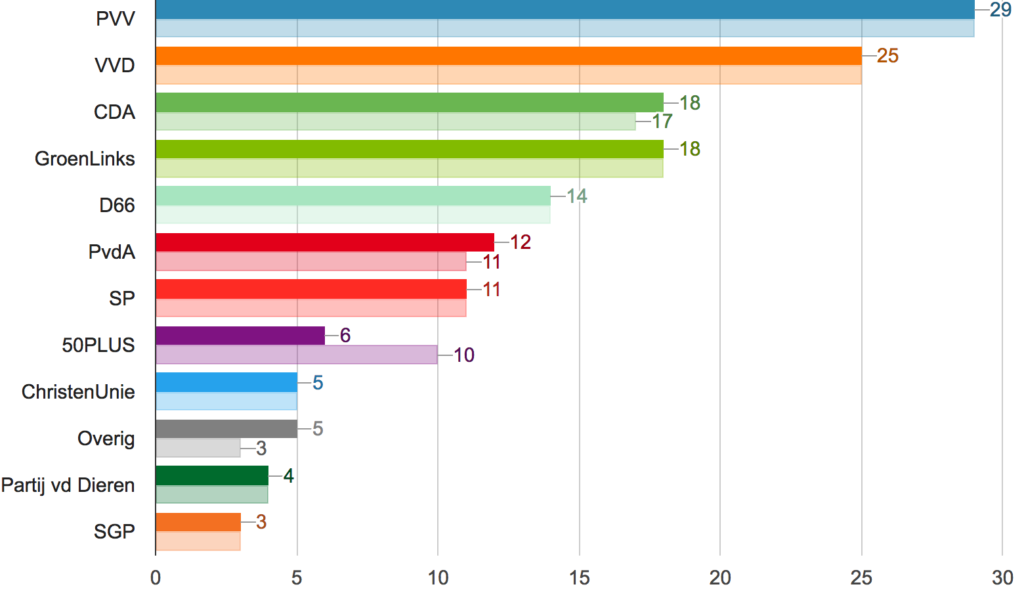 Following closely on the heels of the Dutch are our snail eating friends, who I spoke about last week. 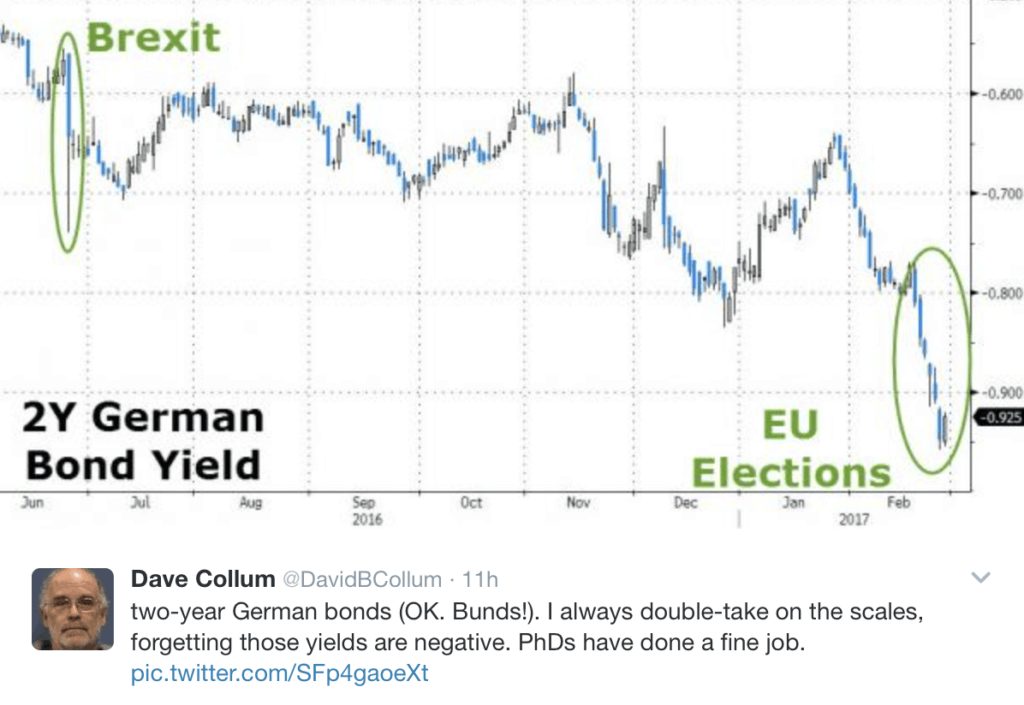 Here we currently have investors dumping French bonds faster than a girlfriend with herpes and buying the snot out of German bunds.

Moving right along we have…

Could it happen? Probably won’t happen but that they’re in the running should tell you enough about overall angst in the country.

And moving north to the land of ABBA, Ikea, and meatballs then we have…

Well, let’s consider this from the perspective of the Swedes themselves. Increasingly, their daily life includes the following:

And where so called “exclusion zones” now total 186 and where everyday citizens are finding that being politically correct is actually deadly.

On the plus side, at least Swedes now know that they’ve lost large parts of their country. They see it with their own eyes if they turn down the “wrong” street. 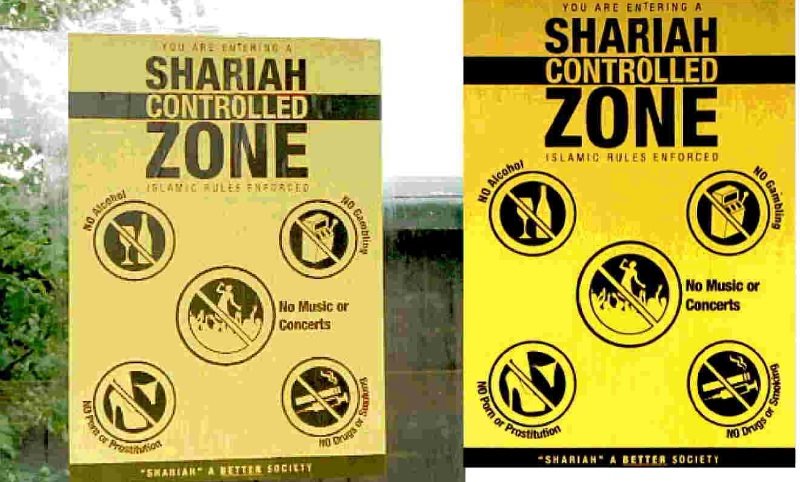 As explained in 7 Steps to the Easiest Short in Recent History:

“Forty years after the Swedish parliament unanimously decided to change the formerly homogenous Sweden into a multicultural country, violent crime has increased by 300 percent and rapes by 1,472 percent.

In an astounding number of cases, the Swedish courts have demonstrated sympathy for the rapists, and have acquitted suspects who have claimed that the girl wanted to have sex with six, seven or eight men.”

Like it or not, Europe is actually the periphery of a collapsing star. That star is the United States.

For now, the volatility and pain will be felt at the periphery which means that the core will remain stable – for now. That “core” is currently being seen as Germany as we can see in the German bund yield curve. This “safety” currently being sought in bunds is likely to transfer to the real “core” of the collapsing star: The US. The process may take a few years. Brace for it.

To those who see the European glass as half full. I agree wholeheartedly. 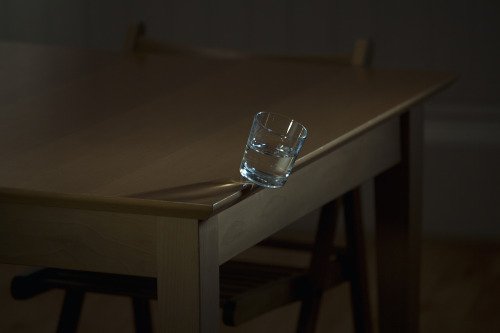 And so here we sit: which way does it break?

As with any collapsing star, ultimately the star will collapse but not before the periphery collapses first. 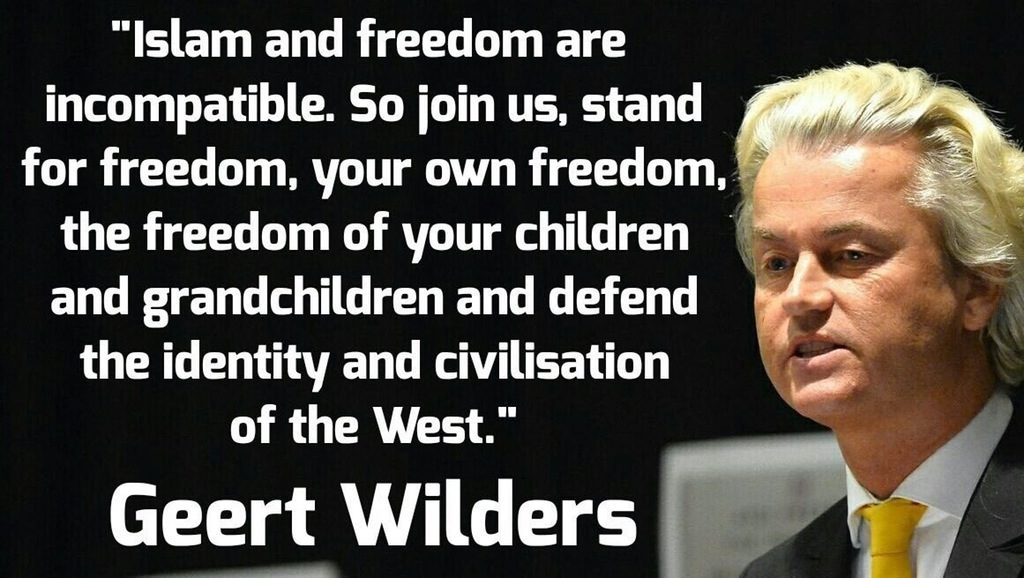 Chris has founded and built several multi-million dollar businesses in the investment arena including overseeing the deployment of over $30m into Venture Capital opportunities and advising family offices internationally. Prior to this, Chris built a career at Invesco Asset Management, Lehman Brothers, JPMChase, & Robert Flemings.
MORE ARTICLES »
PrevPreviousIraq: What You Haven’t Been Told
NextAn Entrepreneur Talks IranNext

World Out Of Whack: It’s Coming, Watch Out For These 4 Catalysts - Alternative Report

It’s Coming, Watch Out For These 4 Catalysts | Economic Crisis Report

It’s Coming, Watch Out For These 4 Catalysts | It's Not The Tea Party